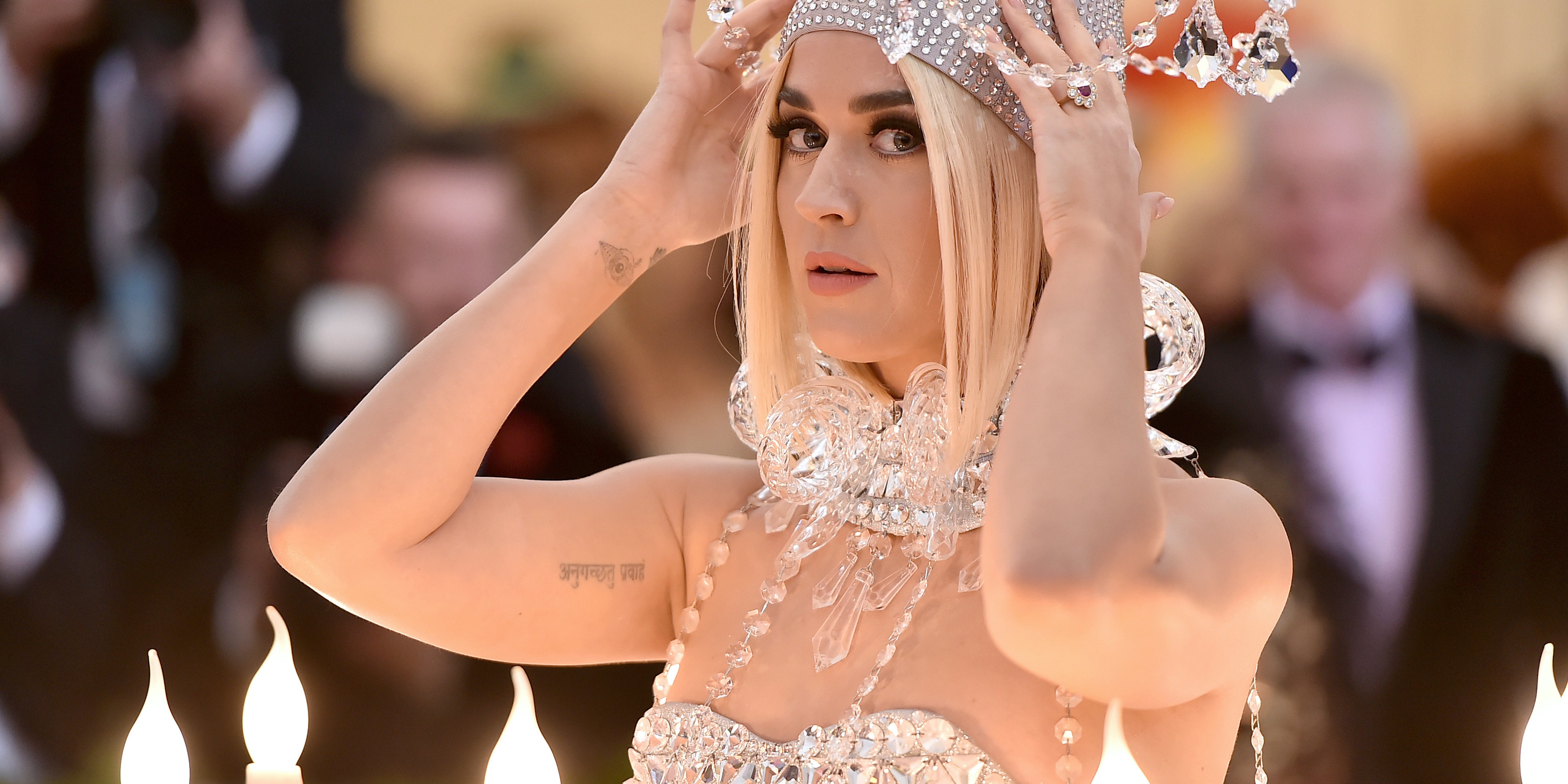 Perry has been teasing the song, which is about the aftermath of a breakup, by sharing individual lyrics on social media. “We had conversations about forever now it’s about the weather OK/I just can’t believe/We went from strangers to lovers to strangers in a lifetime.”

The new song follows her recent single “Never Really Over.” Her last album was 2017’s Witness. Perry recently made headlines after losing a copyright infringement lawsuit over her song “Dark Horse.”