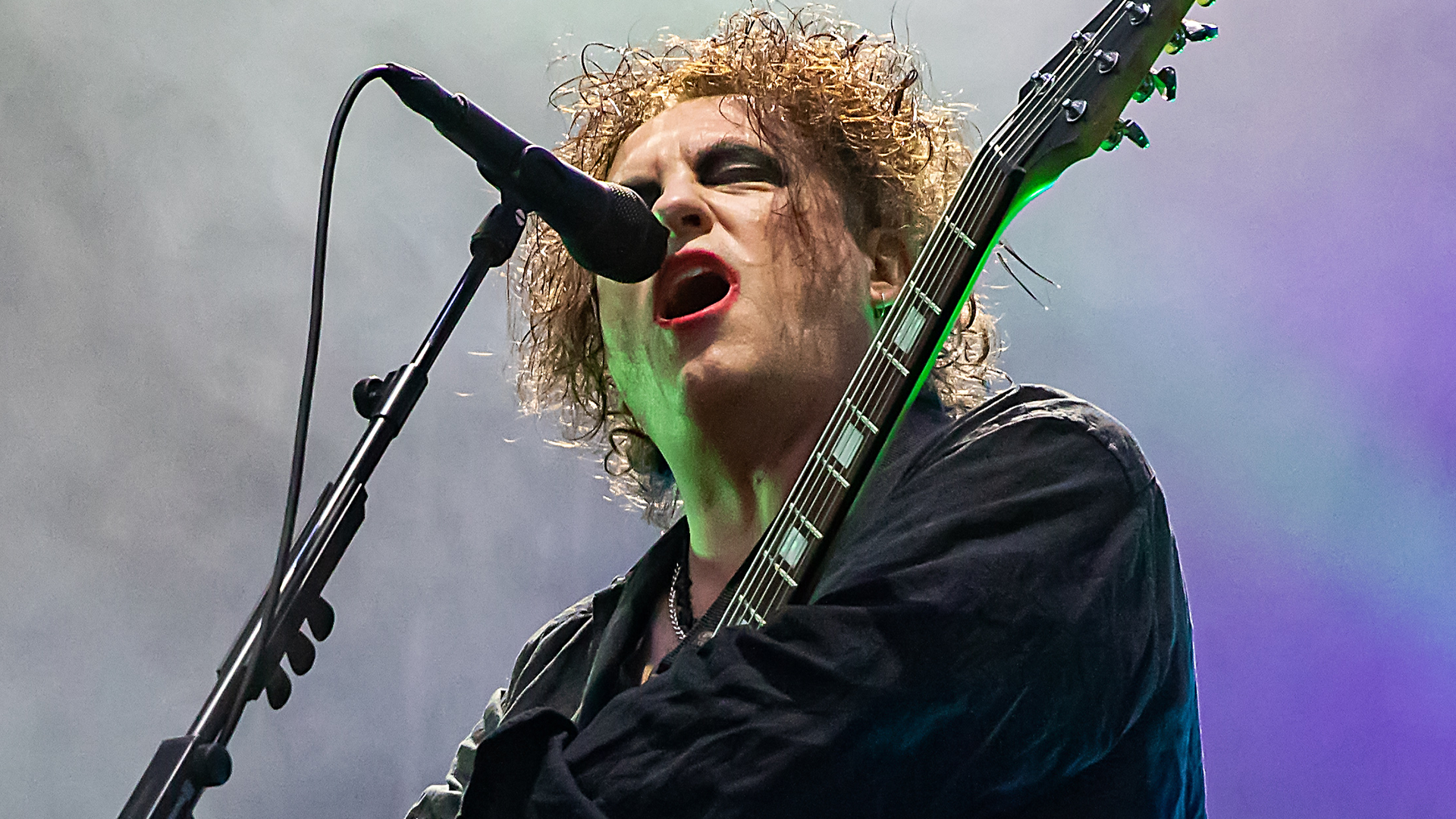 The Cure have announced 40 LIVE – CURÆTION-25 + ANNIVERSARY, a new box set release featuring two concert films recorded while the band were celebrating their 40th anniversary as a group in 2018. Available in Blu-Ray and DVD editions, the box set comes with 4xCD versions of the concerts and will be released October 18 via Eagle Vision. Watch a trailer below.

The first film, CURÆTION-25: From There To Here | From Here To There, captures Robert Smith and company on the final night of the Smith-curated Meltdown Festival in June, performing at the Royal Festival Hall. The Cure performed a set that saw them play a song from each of their studio albums in chronological order and then making their way back again. The middle of the set includes a pair of previously unreleased songs—“It Can Never Be the Same” and “Step Into the Light”—which were first debuted in 2016.

The second film in the box set is ANNIVERSARY: 1978-2018 Live In Hyde Park London, which recently saw a theatrical release. Filmed in July 2018, the greatest-hits setlist features iconic tracks like “Lovesong” and “Just Like Heaven.” Both films were directed by longtime Cure collaborator Tim Pope, who previously teased a documentary via Twitter way back in 2017.

Book Riot’s Deals of the Day for June 24, 2022
Taika Waititi Reveals The Hilarious Way The What We Do In The Shadows Movie Is Tied To The Hobbit Trilogy
Lizzo and Live Nation Pledge $1 Million to Abortion Rights Organizations
The Roots, Haim, and Sheryl Crow Announced for The Big Climate Thing Festival
9 Albums Out This Week You Should Listen to Now