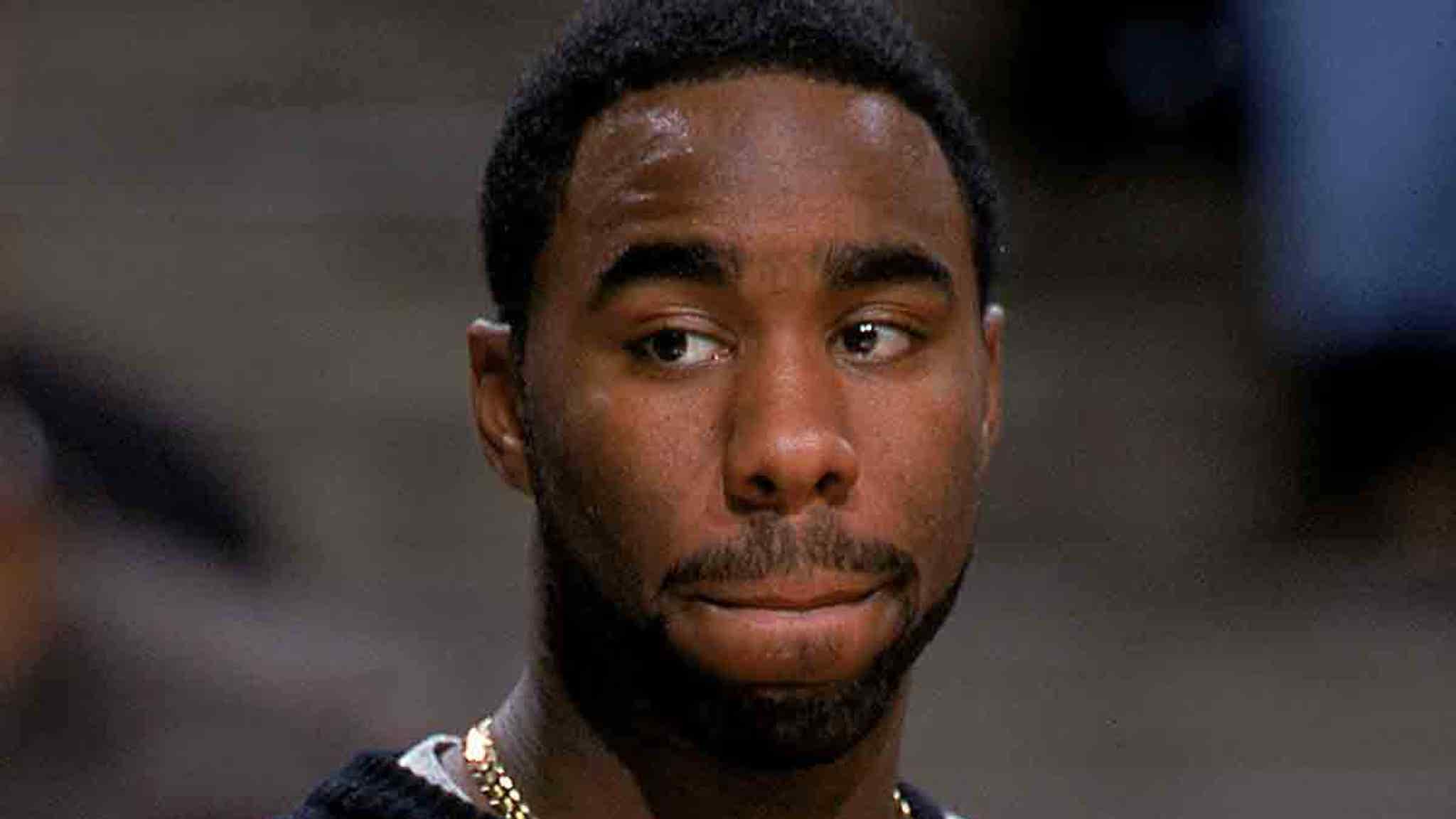 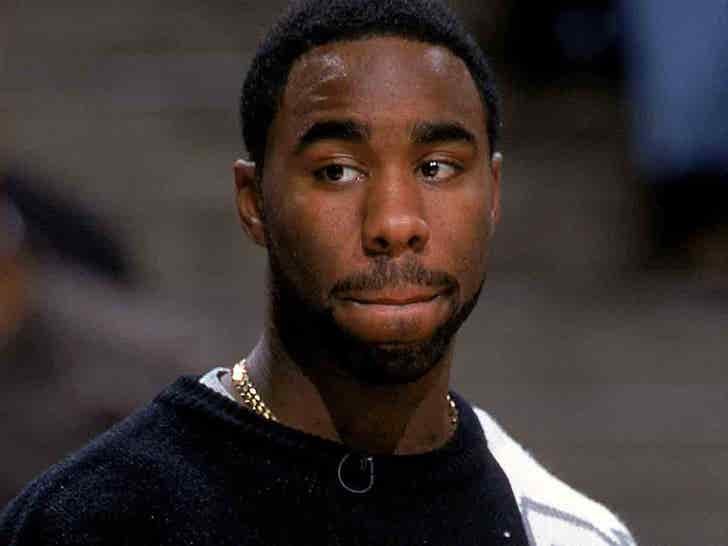 Ex-Michigan State basketball star Mateen Cleaves says he DID have sex with the woman accusing him of rape … but he’s adamant the encounter was 100% consensual.

The 41-year-old — who was the 14th overall pick in the 2000 NBA Draft — appeared in court in Flint, Michigan for opening statements in his trial … where he is facing multiple felony charges.

As we previously reported, the accuser claims  Cleaves took her to a motel in 2015 and held her there against her will. She claims Cleaves forced himself on her and raped her.

The woman told officials she managed to escape from the motel room and got help from someone nearby.

But during Thursday’s hearing, Mateen’s attorney told the 14 people in the jury box that the woman is distorting the truth … claiming her decision to have sex was “of her own free will.”

The attorney suggested she had regretted her decision after the fact — but told the jury, “Regret is not rape.”

Prosecutors are painting a different picture … acknowledging the woman voluntarily went to the motel with Cleaves following a golf tournament where they had met hours before … but claim she made it VERY clear she did not want to have sex.