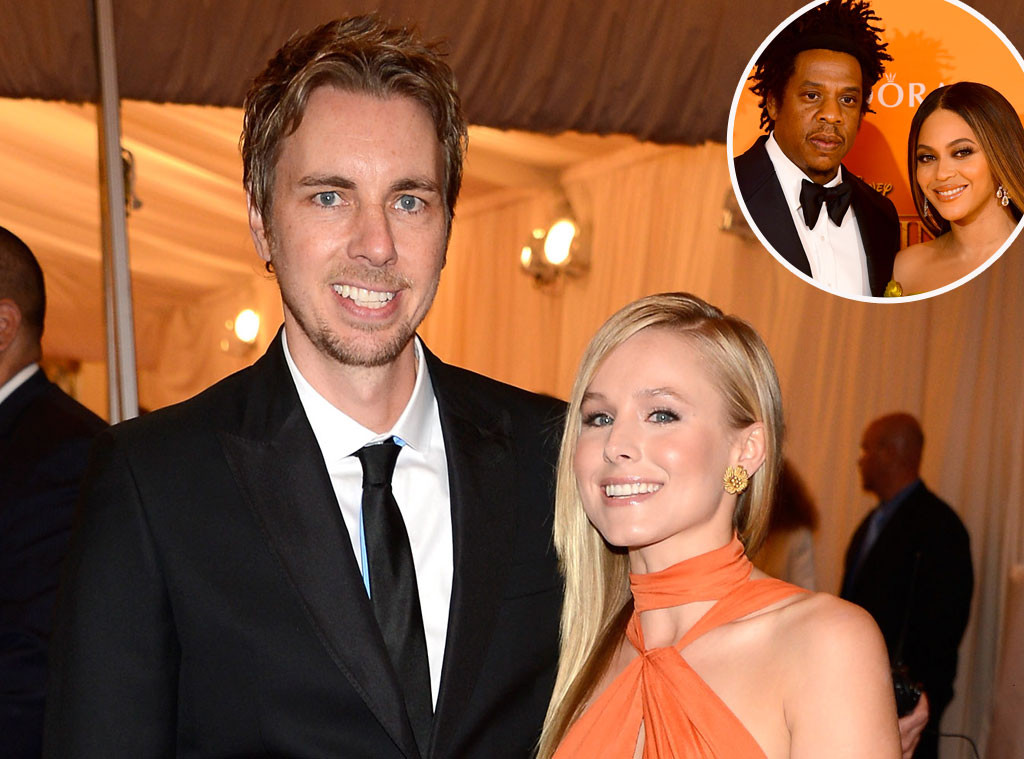 While Kristen Bell commands her own cult following as the star of Veronica Mars, she has the biggest fanboy right at home: Her husband Dax Shepard.

A few years ago, the actor accompanied her to the prestigious Met Gala and the two were seated at a table next to none other than Beyoncé and Jay-Z. Shepard is a huge fan of the rapper.

“We went to the Met Gala a couple years ago and we were sitting right next to Jay-Z and Beyoncé,” Bell said on an episode of the First We Feast food blog’s Hot Ones YouTube series, posted on Thursday. “When we found this out we were, forget it, we were so excited. And I was like, ‘Oh this is going to be great, finally after tonight, we’ll have them in our phones, and we’ll be best friends.’ And then we maneuvered the table so that Dax could sit right next to Jay-Z and Dax talked his ear off and I don’t think Jay was that interested.”

“But I was proud of him that he went for broke!” she continued. “Talk to the person you love.”

Things later seemed to take an even more awkward turn.

In April, Shepard recalled the story on The Late Late Show With James Corden, saying, “I am the number one Jay-Z fan in America.”

He said that in addition to Beyoncé and Jay-Z, their table seatmates included Kanye West and Sacha Baron Cohen and wife Isla Fisher.

“We did not belong there, but as luck would have it, I was seated right next to my hero Jay-Z,” Shepard said. “I said to Kristen, ‘I hope he doesn’t mind hearing his own lyrics repeated back to him.’ I gave Jay-Z what I would call the platinum package. Everything was on the table—jokes, sincerity, admiration, you name it. I gave him like 120 percent and I promise you if we had bump into each other in the bathroom mid-meal, he’d have no idea I was sitting at his table. I think all I was was like a roadblock to look at Kristen.” 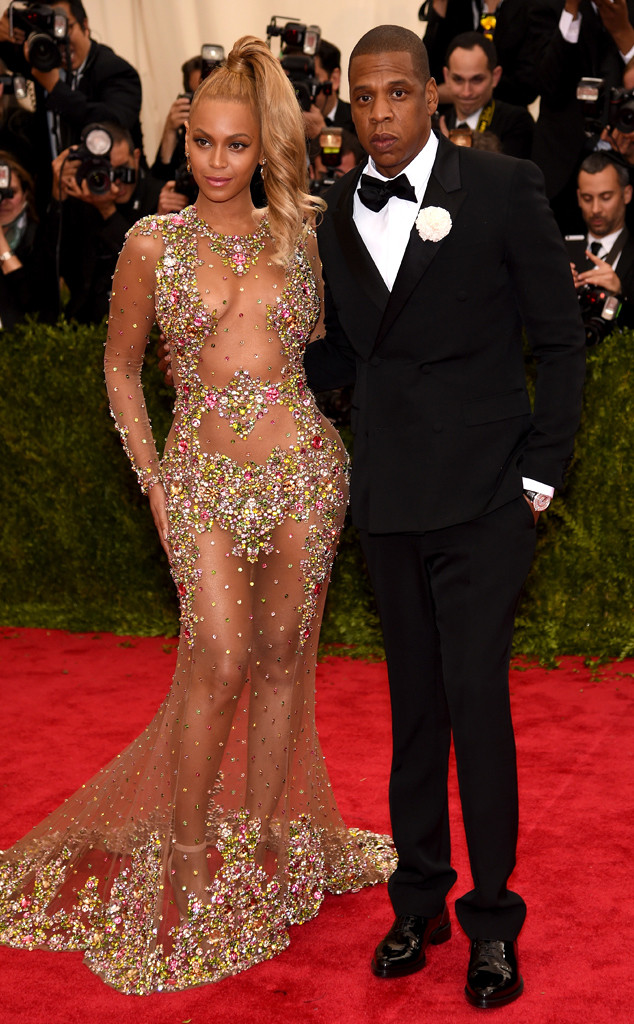 During her Hot Ones interview, Bell also talked about the recent Veronica Mars season four, which was released on Hulu in July—12 years after the previous season and five years after fans crowdfunded a movie.

“The only reason that we are doing more Veronica Mars is because our fans are ride or die and they are so loud,” she said. “And they also are smart, which is flattering that smart people watch the show that you’re in, that you’re not mindless entertainment in the background. I mean, the fans have organized themselves. The first year when we were on UPN they were sending Mars bars into UPN saying ‘Save Veronica Mars.’ The second year they were sending dollar bills, which was a part of the show that said, ‘Veronica Mars is smarter than me.’ The third year they hired a plane to fly above the CW with a banner that said ‘Save Veronica Mars.’ I mean, they are organized.”

“With this new series on Hulu, it was our chance to make Veronica more complex, not necessarily give the fans what they want but maybe give them what Veronica needs,” she said.