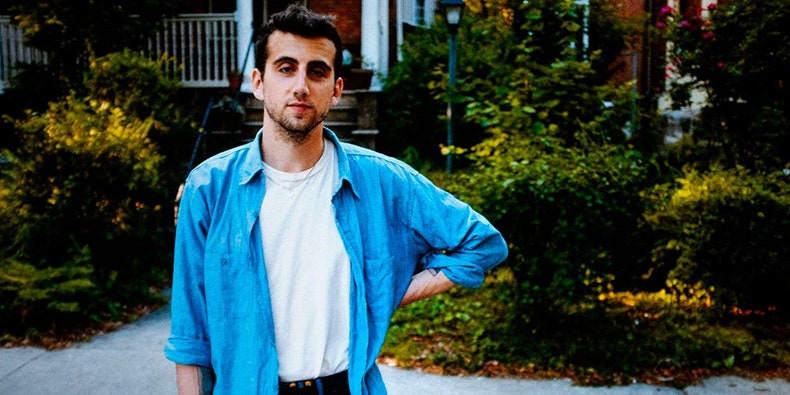 Cymbals Eat Guitars’ Joseph D’Agostino has a new project called Empty Country. A new album is coming early next year on Tiny Engines, but before those details get shared, he’s shared two new songs. Listen to “Ultrasound” (which features the Wrens’ Charles Bissell) and “Jets” below. He said of “Ultrasound” in a statement:

“My sister-in-law Robin was diagnosed with stage 4 breast cancer in the summer of 2015. She is now NED (No Evidence of Disease!) and has been for more than three years. But whenever my wife Rachel goes in for her biannual examination and has imaging done, we are always pretty on-edge, to say the least. This song is about a bleak and scary week in January 2018 while we were waiting on a biopsy report following a suspicious-looking ultrasound. It features two of my heroes: Rachel on the high harmony and Charles Bissell of the Wrens on the low harmony.”

The announcement notes that D’Agostino was set to open two shows on the planned Purple Mountains tour that was scheduled to begin this weekend. David Berman died yesterday at age 52.