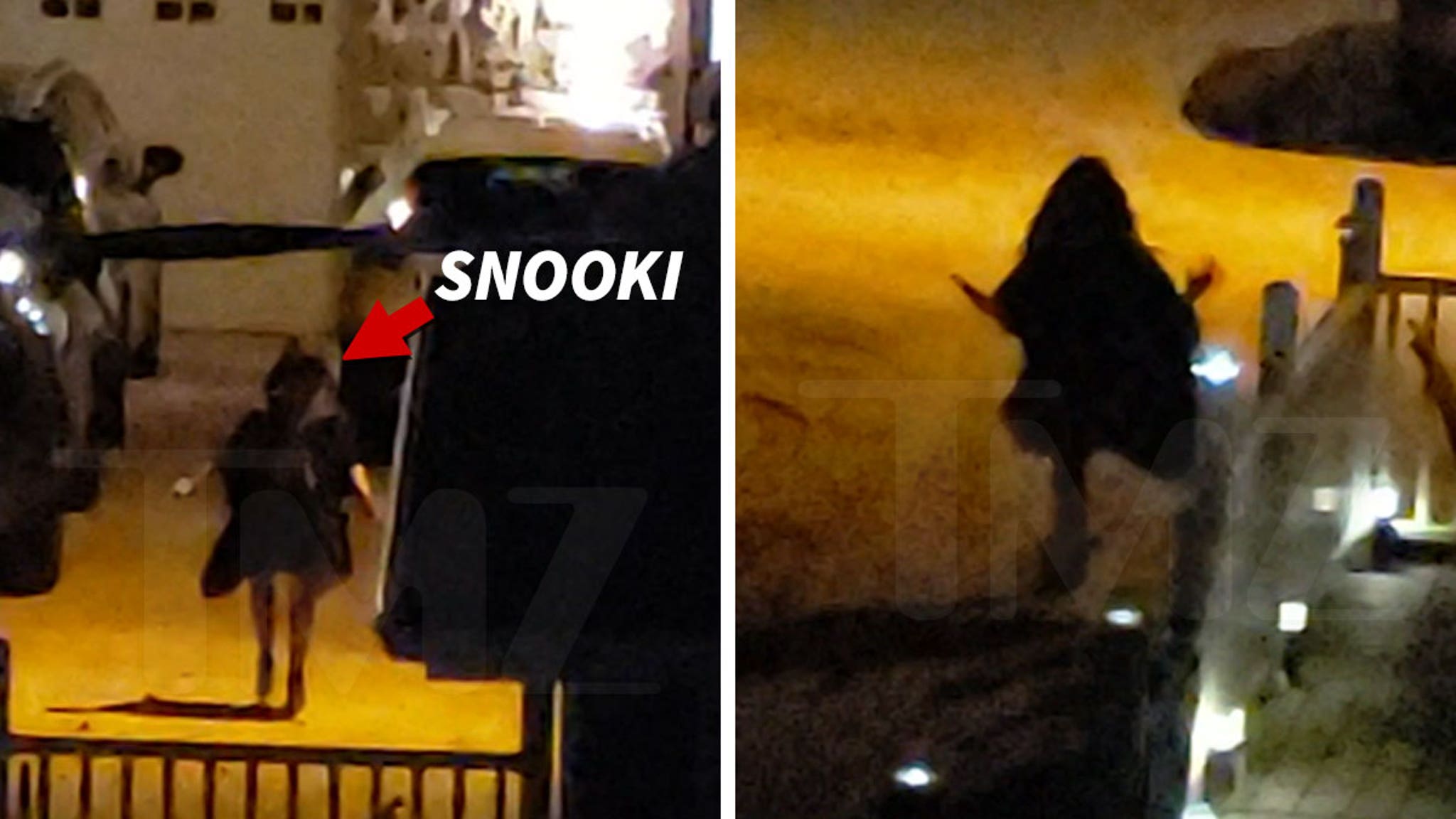 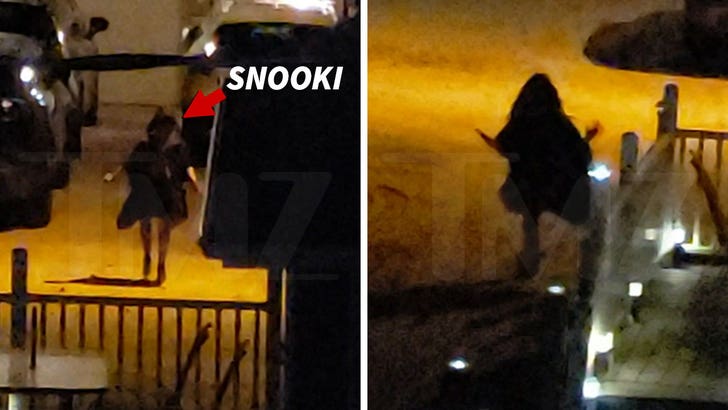 Snooki just ain’t having it — she’s threatening to call it quits from shooting “Jersey Shore Family Vacation” after an argument that ended with her marching out of the house overnight.

Snooks was shooting with the rest of the cast at the ‘Jersey Shore’ house late Tuesday night, when all of a sudden she stormed out yelling at someone to stop talking to her.

In a neighbor’s video from the incident — obtained by TMZ — Snooki’s seen leaving the house while pleading to be left alone. She’s heard yelling, “Leave me the f**k alone, this is why I didn’t want to do this s**t. Leave me alone!”

She then calls someone a “f**king a**hole” and says she wants to go home to her kids where she belongs. Snooki’s last heard saying “I hate this s**t” as she looks at her phone and storms off.

Worth noting, she just gave birth on May 30, so missing her kids makes sense. 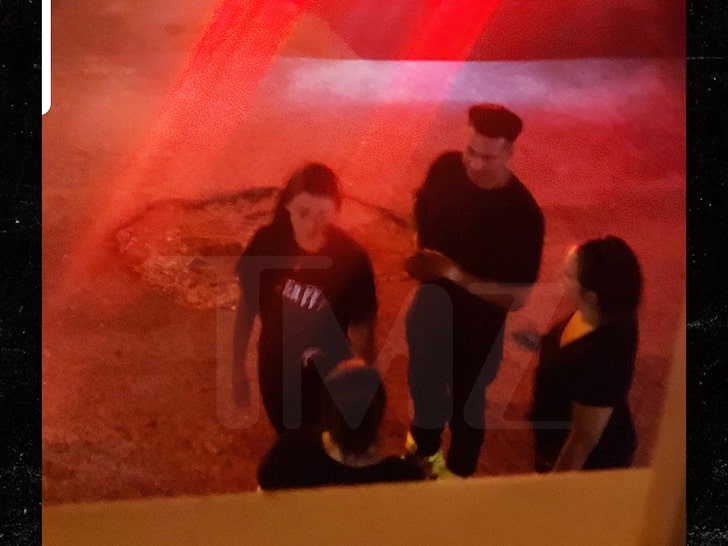 One of the producers followed her, though, and we’re told Snooki was taken to a donut shop around the corner to cool off. JWoww and Pauly D came out to talk to the crew and see what was going on, and we’re told Pauly was heard saying … “Well, that didn’t go the way I expected.”

Eventually, Snooki calmed down enough to return to the house, but as you can see in the vid … she was still pretty worked up as JWoww and someone who looks like Angelina came out to talk and give her a hug.

There’s also a camera guy in the mix … so it looks like some of the drama was captured for TV.

Snooki and company are currently filming for season 3 of their spin-off show, ‘Family Vacation.’ Get your popcorn ready.