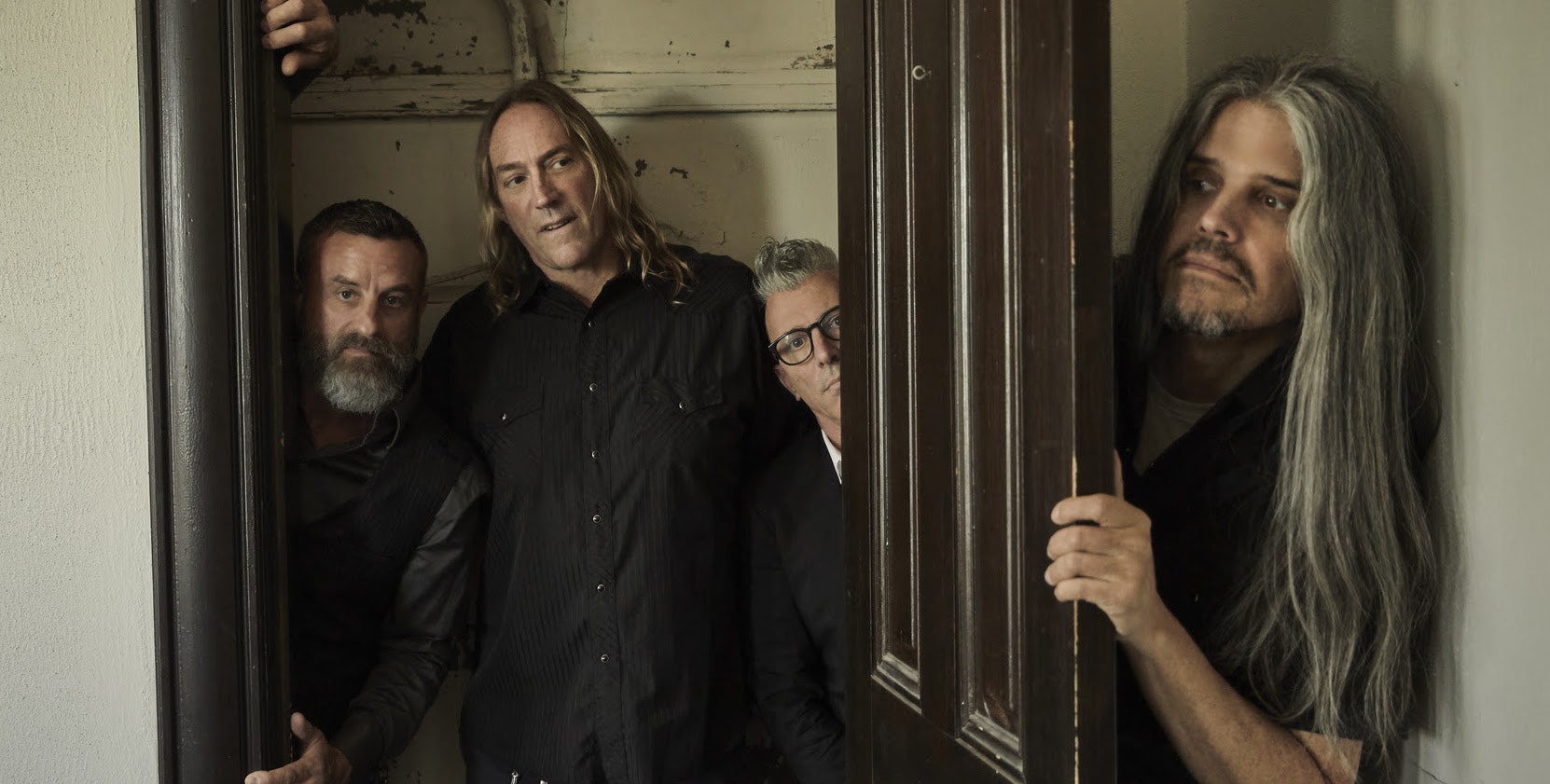 The first song from Tool’s new album—and the band’s first studio material in 13 years—is here. Listen to the title track of Fear Inoculum below. The album, out August 30, is the follow-up to 2006’s 10,000 Days.

Tool detailed the album last month, a couple days before releasing their catalog on streaming services. In the last few years, Maynard James Keenan has released music with Puscifer and A Perfect Circle, whose Eat the Elephant came out last year.