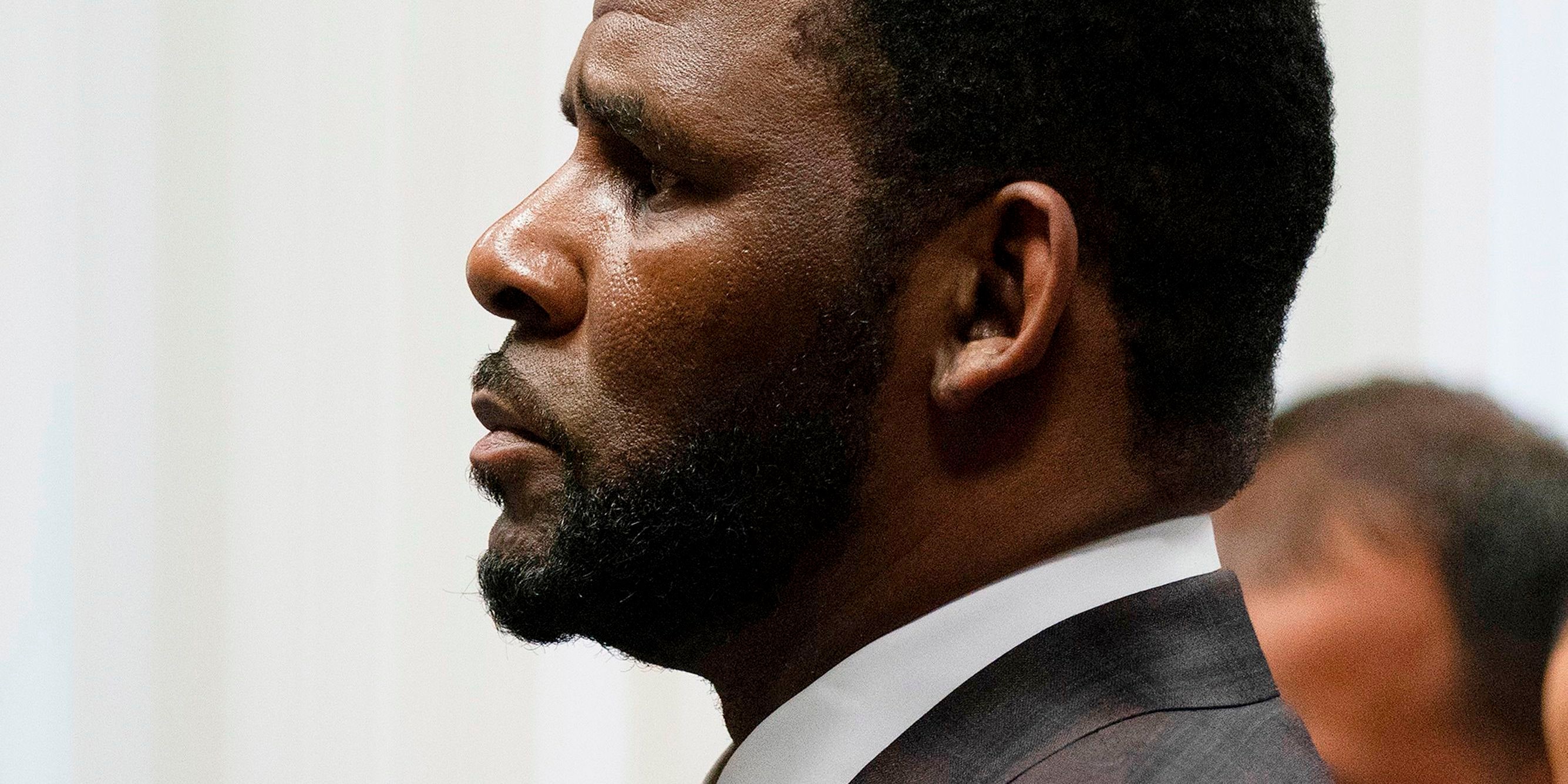 According to the reports, the charges stem from an alleged 2001 incident in Minneapolis where Kelly was approached by an underage girl seeking an autograph. Kelly allegedly gave the girl an autograph and also his phone number, telling her to call him. The girl called Kelly, who told her to come to his hotel, where she was allegedly paid $200 “to get naked and have sexual relations with the musician,” according to the Pioneer Press and FOX 9. The Pioneer Press reports that “there was sexual contact, but no intercourse.”

According to TMZ, The Blast, and the Pioneer Press, R. Kelly is being charged with two felony counts of “engaging in, hiring, or agreeing to hire a minor to engage in prostitution.”

Following Mike Freeman’s announcement of the charges, R. Kelly’s attorney Steve Greenberg tweeted, “Re: New charges @RKelly give me a break. This is beyond absurd.”

R. Kelly is currently facing charges in federal courts in Chicago and Brooklyn, stemming from alleged sex crimes. He is also facing 21 counts of criminal sexual assault and abuse in Cook County, Illinois. He has pled not guilty to all the charges.

Kelly was recently denied bail on both sets of federal charges, and is currently in jail in New York.