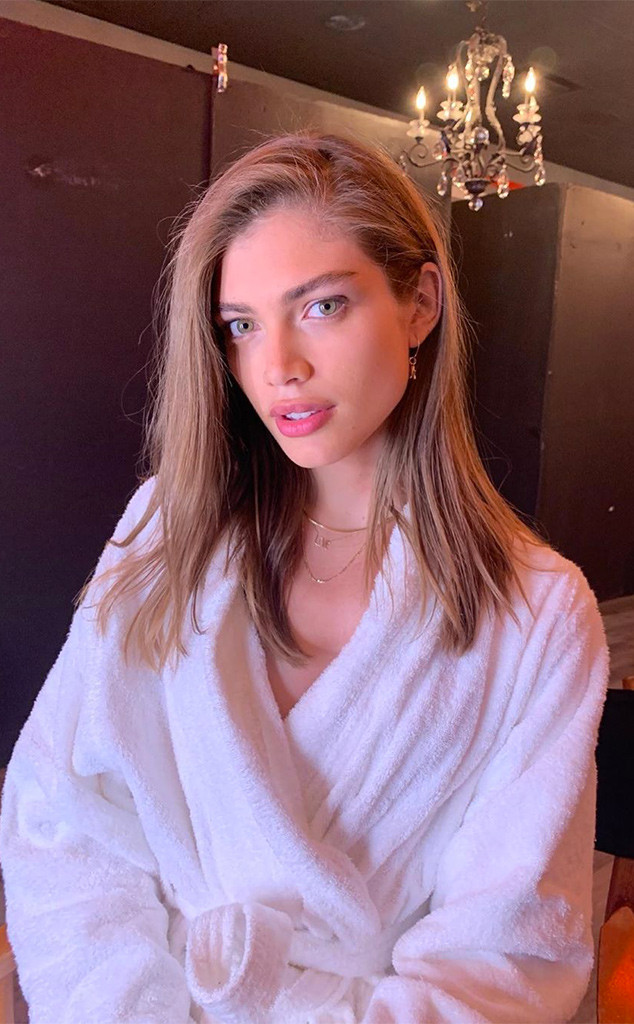 Valentina Sampaio has reportedly been hired to appear in a Victoria’s Secretcampaign, which would make her the first openly transgender model for the lingerie company, which has been trying to rebrand.

The 22-year-old Brazilian recently posted on her Instagram page a photo of her sitting in a bathrobe backstage at what she said was a photo shoot for the company’s PINK line on Long Island, New York.

Victoria’s Secret and parent company L Brands have not commented on her posts, which come amid the group’s attempt to rebrand amid declining sales and following controversial comments that the group’s chief marketing officer Ed Razek had made last year about the idea of including transgender and plus-size models in the Victoria’s Secret Fashion Show.

“First transgender to shoot with Vs! This make me so happy! ❤️” Victoria’s Secret Angel and fellow Brazilian model Lais Ribiero  tweeted on Saturday.

“I’m sure they’re trying to work on branding and new ways to do the show because it’s the best show in the world,” she told Australia’s Daily Telegraph. 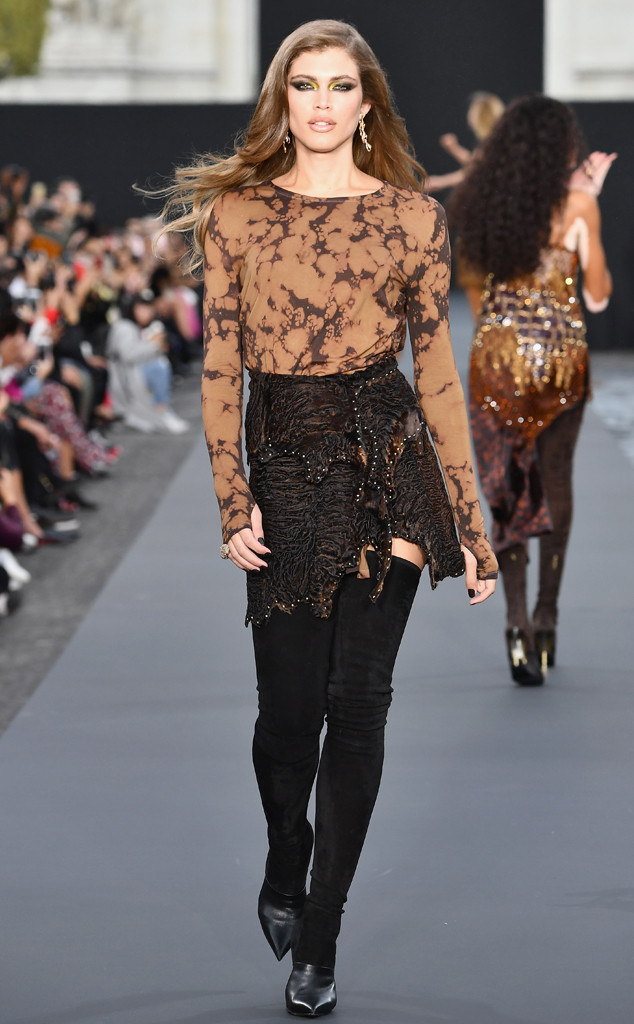 L Brands has not commented on Shaik’s comments.

In 2017, Sampaio made fashion history by becoming the first transgender model to appear on the cover of a Vogue publication, specifically Vogue Paris.

“Do I think about diversity? Yes. Does the brand think about diversity? Yes. Do we offer larger sizes? Yes,” he said. “It’s like, why doesn’t your show do this? Shouldn’t you have transsexuals in the show? No. No, I don’t think we should. Well, why not? Because the show is a fantasy. It’s a 42-minute entertainment special. That’s what it is. It is the only one of its kind in the world, and any other fashion brand in the world would take it in a minute, including the competitors that are carping at us. And they carp at us because we’re the leader.”

Weeks later, Halsey, who performed at the 2018 Victoria’s Secret Fashion Show, wrote on Twitter that after the event was filmed, “some comments were made regarding the show that I simply cannot ignore.”

“As a member of the LGBTQ+ community, I have no tolerance for a lack of inclusivity. Especially not one motivated by stereotype,” she wrote. “If you are a trans person reading this, and these comments made you feel alienated or invalidated please know that you have allies. We stand in solidarity, and complete and total acceptance is the only “fantasy” that I support…”

The reported scrapping of the Victoria’s Secret Fashion Show this year comes months after the New York Times said that L Brands’ chief executive Leslie Wexner announced in a memo to the chain’s associates that the event would no longer air on network television after a nearly two-decade run. Wexler said that the company had been “taking a fresh look at every aspect of our business” in recent months, and that the brand “must evolve and change to grow.”