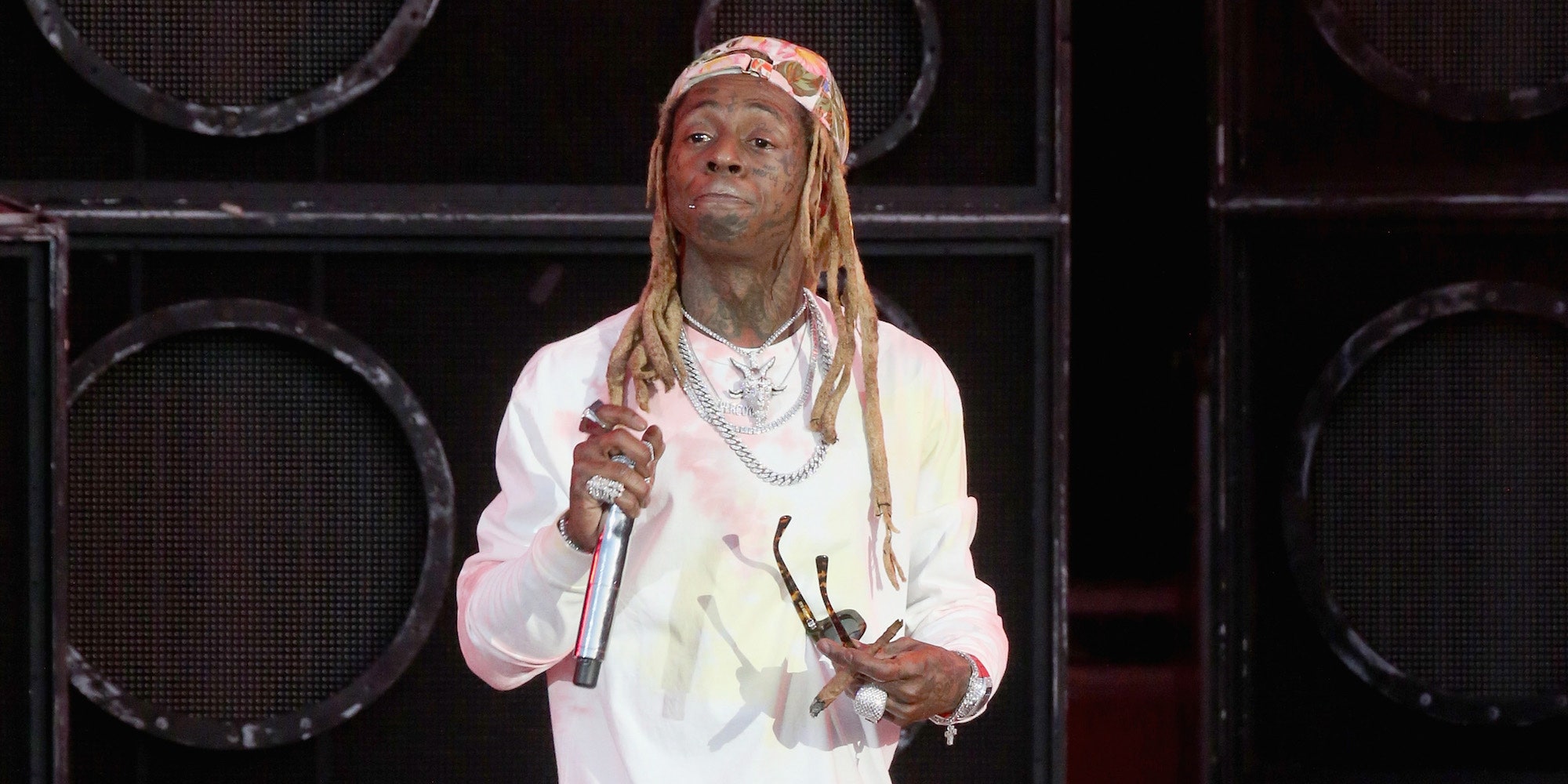 Tonight, Lil Wayne took the stage at Chicago’s Grant Park for Lollapalooza 2019. During his set, Weezy busted out a remix of Lil Nas X’s No.1 single “Old Town Road.” Lil Wayne also performed “No Problem,” his 2016 track with Chance the Rapper and 2 Chainz, Young Money’s “Bed Rock” from 2009, and more. Watch Weezy take on “Old Town Road” below.

Read “How Lil Nas X’s ‘Old Town Road’ Became a Lightning Rod for Race, the Charts, and Country Music” over on the Pitch.