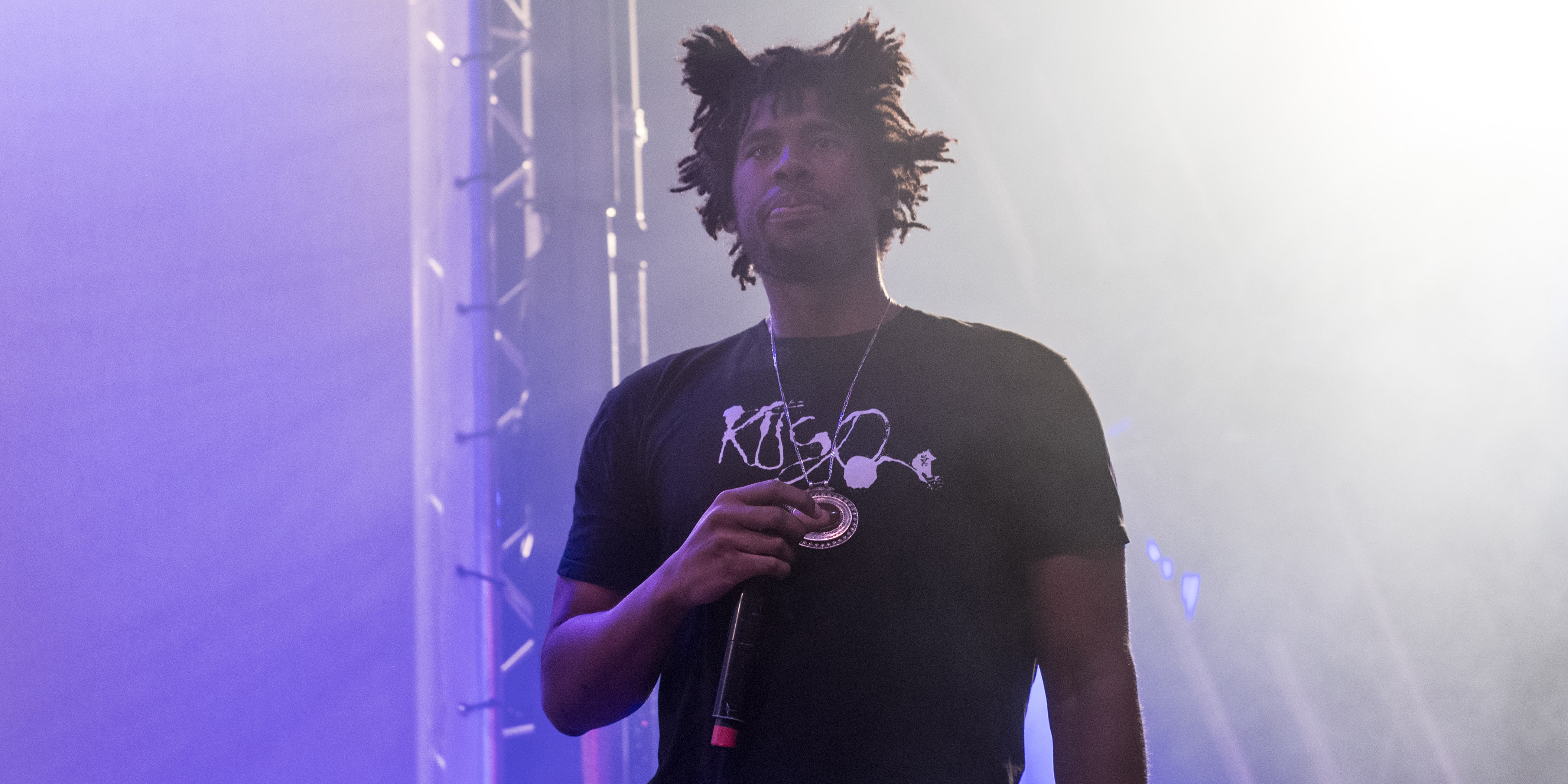 Yesterday (August 3), Gilles Peterson paid tribute to the late Ras G on his BBC Radio 6 Music show. On the episode, titled “Celebrating Ras G,” Peterson played music by Ras G and his peers. At one point, Flying Lotus joined the program to talk about his late friend and collaborator. He also played a new song called “Black Heaven” that he says he recorded with Ras G the last time that he saw him. Listen to “Black Heaven” and find FlyLo’s remarks below.

Check out the full episode at the BBC Radio 6 Music website. FlyLo joins the program around the 2:18:34 mark.

Ras G died on Monday, July 29 at the age of 40. Following Ras G’s death, Flying Lotus tweeted, “Ras_G has left the planet, far beyond the galaxy. Show us the way to the cosmos my friend. I will love you forever. Thank you for your time on earth.”

In a recent phone interview with The New York Times, FlyLo said, “I always felt like Ras G was decades older than me.” He continued, “I felt like he had already lived another life before this one.”

Hey, what’s up, this is Flying Lotus, and I am here to pay tribute to
a dear friend, an ally in the sonic warfare, my man Ras G. Rest in
Peace. It’s so crazy to even say those words. He’s one of those people
that I just thought would be here forever. But, thankfully, we have
his music that will be here forever, and his influence will live on in
me and everyone else who was inspired by him.

The last time I saw G was really special to me, and there was
something about the timing I just felt was really urgent to go see
him. And partially because I had this idea in my brain that’s been
kinda brewing for the past couple years. I had this idea for a movie,
and I really wanted Ras G to be a consultant on it because of some of
the subject matter in the film. So, I went to go see him and I told
him a bunch about this idea that I had, and he started kicking over
some cool ideas, and we started just going back and forth about it. It
was really, really cool. He even gave me the title for it, in the end,
called Black Heaven. And, I thought, That’s a great title. I wish
I could tell y’all what the movie’s actually about. You know, I’m more
inspired now than ever to write it and to finish it and to make sure
it exists.

Also, that same night at Spacebase [Ras G’s home studio in the Leimert
Park neighborhood of Los Angeles], we started messing around with some
music, and I pulled out my little keyboard from my backpack and I just
started playing some stuff and told him to record it. And he was
saying, you know, “We don’t even need to record no drums. You just
play that stuff. It sounds like movie scenes. It sounds like scenes in
your mind. What does this scene sound like to you?” I just kept
playing, and then he started recording. The next day, he sent me
something back, and it was titled “Black Heaven.” And, I think we’ll
just play it right now.

Much love to y’all from Los Angeles. This is Flying Lotus with Gilles
Peterson, here paying tribute to our brother Ras G. Ras Genius!