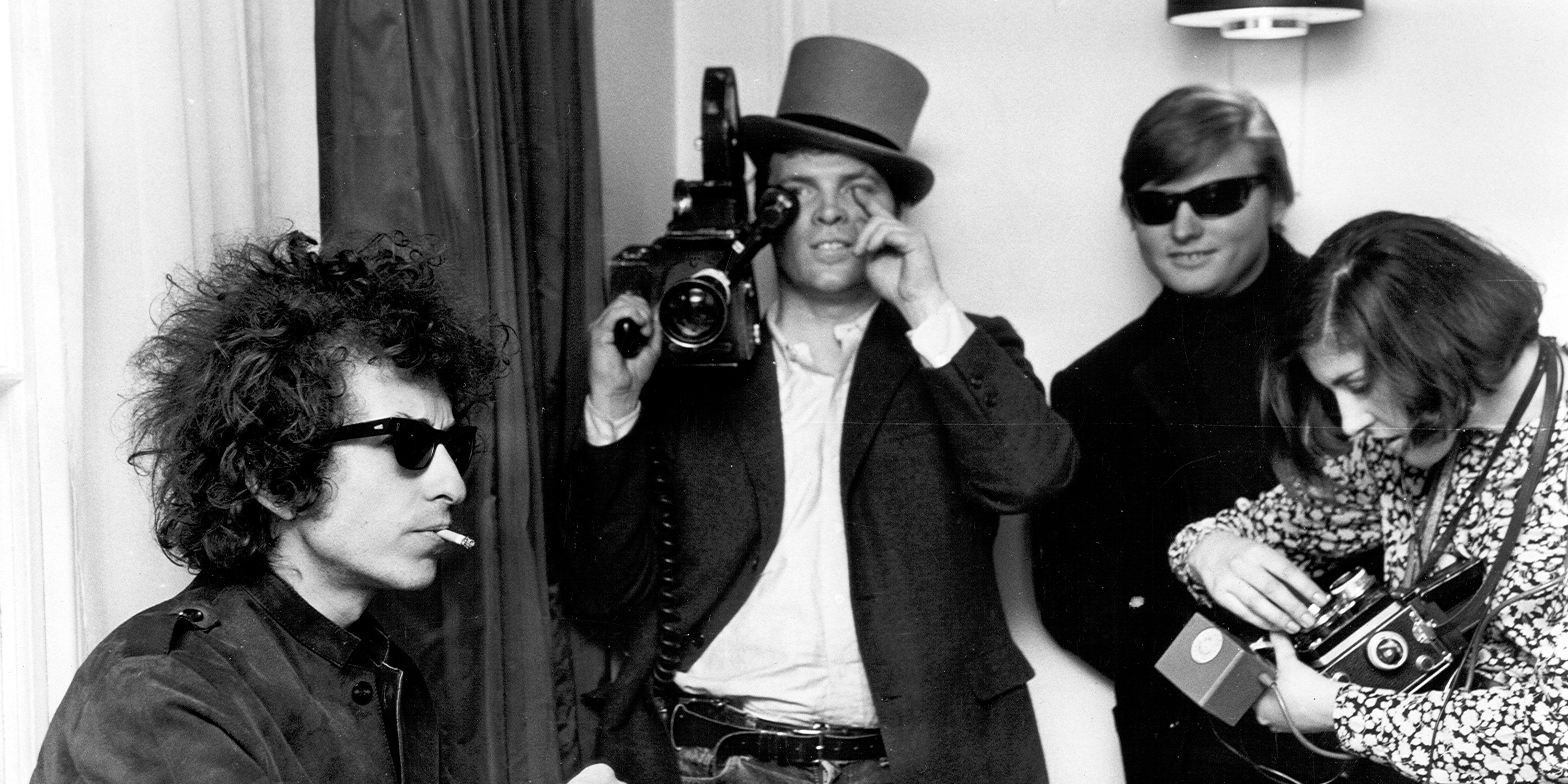 Filmmaker D.A. Pennebaker, whose work includes the 1967 Bob Dylan tour film Don’t Look Back and the 1973 David Bowie documentary Ziggy Stardust and the Spiders From Mars—has died. He was 94 years old, according to Variety and The Hollywood Reporter. Variety reports that Pennebaker died Thursday night (August 1) of natural causes.

Donn Alan Pennebaker began his career in 1953, when he filmed his first short Daybreak Express. The brief clip was shot in New York City, and offered a colorful glimpse into the bustling daily routine of its commuters. For the next 65 years, Pennebaker continued to make films, and though his work covered a wide range of topics, he is best known for capturing some of the most legendary rock musicians during pivotal moments in their careers.

In 1965, Pennebaker joined Bob Dylan on his final acoustic tour in England, filming the now-iconic concert documentary Don’t Look Back. The 1967 film is now considered one of the great rock documentaries of the 20th century, as well as an early example of cinema verité filmmaking. In addition to filming Dylan, Pennebaker went on to shoot footage of countless other artists, including Jimi Hendrix playing the 1967 Monterey International Pop Festival (for Pennebaker’s film Monterey Pop), Jerry Lee Lewis, Little Richard, Chuck Berry, and Bo Diddley (for 1969’s Keep On Rockin’), and David Bowie (for 1973’s Ziggy Stardust and the Spiders From Mars).

In 1993, Pennebaker released The War Room, an award-winning documentary that chronicled the minds behind Bill Clinton’s 1992 presidential campaign. His body of work continued to evolve throughout his long career, taking on subjects as disparate as Broadway actors, Egyptian revolutionaries, and more. In 2013, Pennebaker received a Lifetime Achievement Oscar for his filmography.