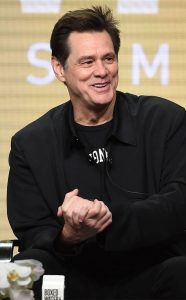 JIM CARREY
Comedic star! The actor is seen onstage at the Kidding show panel during the TCA Summer Press Tour in Los Angeles. 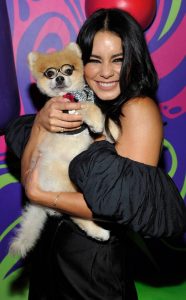 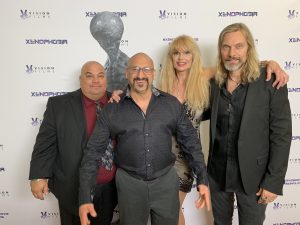 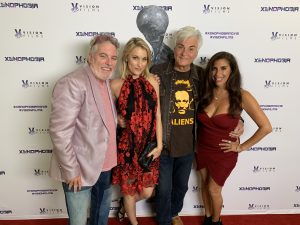 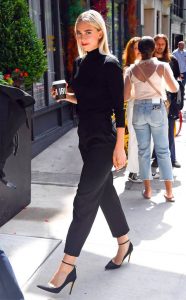 VANESSA KIRBY
On the go! The Fast & Furious Presents: Hobbs & Shaw actress recharges with a coffee as she arrives at the Buzzfeed offices in NYC. 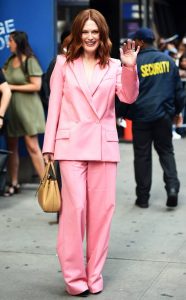 JULIANNE MOORE
Suits up! The actress is cheery while waving to fans during an appearance in New York City. 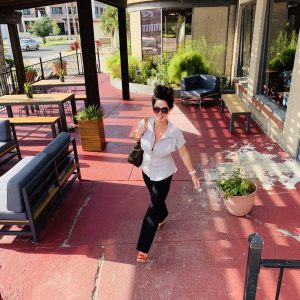 CATHLENE MINER
Cathlene Miner coming out of another successful meeting to spread Hopefull Handbags, Inc non-profit Globally! And getting her Decaf fill while she’s there in the Oldest City, St. Augustine, Florida. 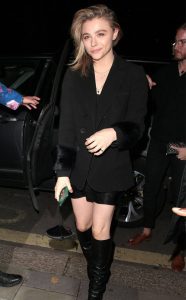 CHLOE GRACE MORETZ
Blazer babe! The actress is dressed in all black while out for the night in London. 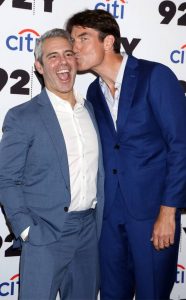 ANDY COHEN & JERRY O’CONNELL
Mwah! The actor gives the Watch What Happens Live host a peck on the cheek as they arrive for an interview in NYC. 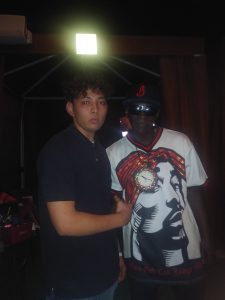 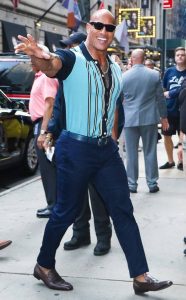 DWAYNE JOHNSON
Do you smell what The Rock is cookin’?! The professional wrestler waves to fans on the streets of New York City. 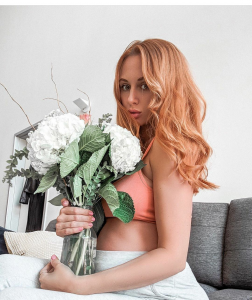 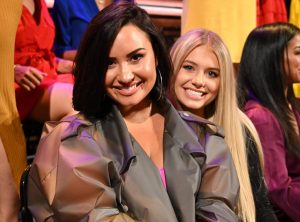 DEMI LOVATO & DEMI BURNETT
Super fan and singer Demi was seen at the finale for The Bachelorette with Bachelor in Paradise alum Demi. 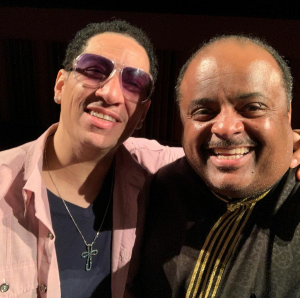 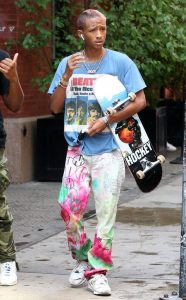 JADEN SMITH
Skater boy! The singer rocks tie-dyed pants, pink hair, and a Beatles shirt while out and about in NYC. 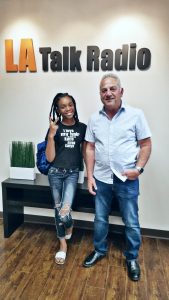 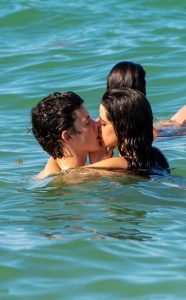 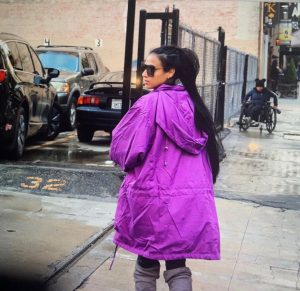 COMEDIAN OR MASH
Comedian OR Mash trying to find her car in down town Los Angeles .
Photo credit Darren Davis