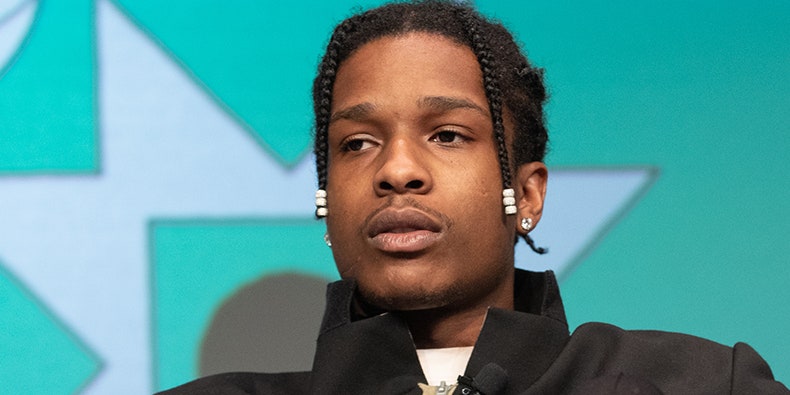 A$AP Rocky has been released from Swedish jail, The New York Times reports. The rapper, who was arrested in early July and charged with assault, has reportedly been given permission to leave the country while awaiting the final verdict in his case, which is expected to be announced August 14. The other defendants in the case—Rocky’s friends Bladimir Emilio Corniel and David Tyrone Rispers—have also been released and are free to leave Sweden, according to TMZ.

Prosecutors alleged that Rocky and his associates beat and kicked a man named Mustafa Jafari and also hit him with a bottle. Rocky’s lawyers disputed those claims, stating that the fight was in self-defense and that there was no bottle involved. After being charged, Rocky pleaded not guilty.

Earlier today, Swedish prosecutors asked for a six-to-10-month sentence for Rocky and also asked that the rapper remain in jail due to his status as a flight risk.