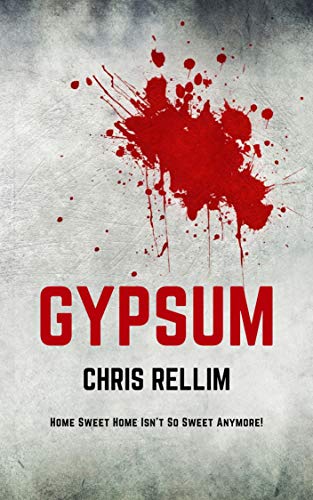 When Steven Dobrowski and his family move into their new home, strange things happen. At first, the hauntings perpetuated by the angry spirit are innocuous, but soon turn malicious and dangerous. Keisha—Steven’s wife—insists the family move for the sake of the family’s safety, but Steven’s obsession with the spirit overshadows his judgement, and he refuses to turn his back on the house he believes he and his family deserve. As events unfold, eventually Steven is taunted by an entity that persuades him to perform evil acts on the ones closest to him. Not only are the Dobrowskis affected by an entity of the spiritual world, but also by someone of the physical world who is furious Steven moved into the community with his African-American wife and three mixed-race children. The family is victimized with threats and vandalism. Who will win the fight between good and evil?

The official website for Beacon Publishing Group may be found at http://www.beaconpublishinggroup.com

The Hunger Games Prequel Has Cast Jason Schwartzman In A Role Connected To A Major Character From The Original Movies
‘Minions: The Rise Of Gru’ Looks To Lift $150M WW As Summer Box Office Rally Continues
Why Fashion Still Loves NFTs
ESPYS 2022: See the Complete List of Nominees
‘Top Gun: Maverick’ Catapults Past $1B At Worldwide Box Office