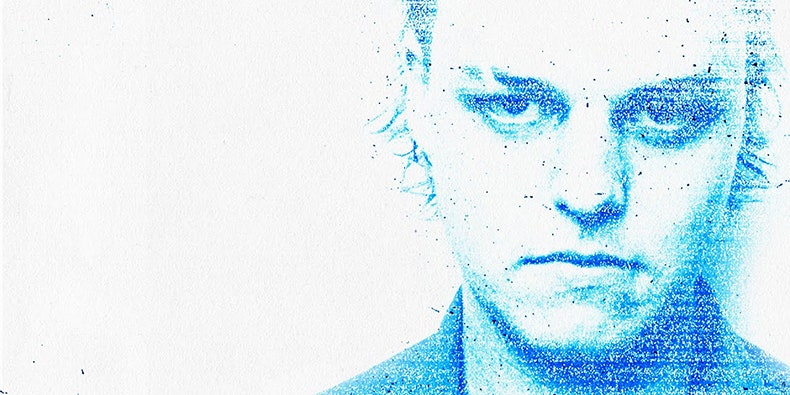 BROCKHAMPTON have shared a new track called “I Been Born Again.” Check out the video below. It’s their first new single since they released iridescence last year. When the album was announced, they said that it was part one in a trilogy of albums.

Earlier this year, Kevin Abstract released a new album called ARIZONA BABY. iridescence, BROCKHAMPTON’s first No. 1 album, capped a tumultuous year for BROCKHAMPTON. It was the band’s first release after kicking out Ameer Vann over sexual misconduct allegations. Vann appeared on the artwork of the group’s Saturation trilogy. The fallout of Vann’s exit from the group was captured in their documentary The Longest Summer in America.