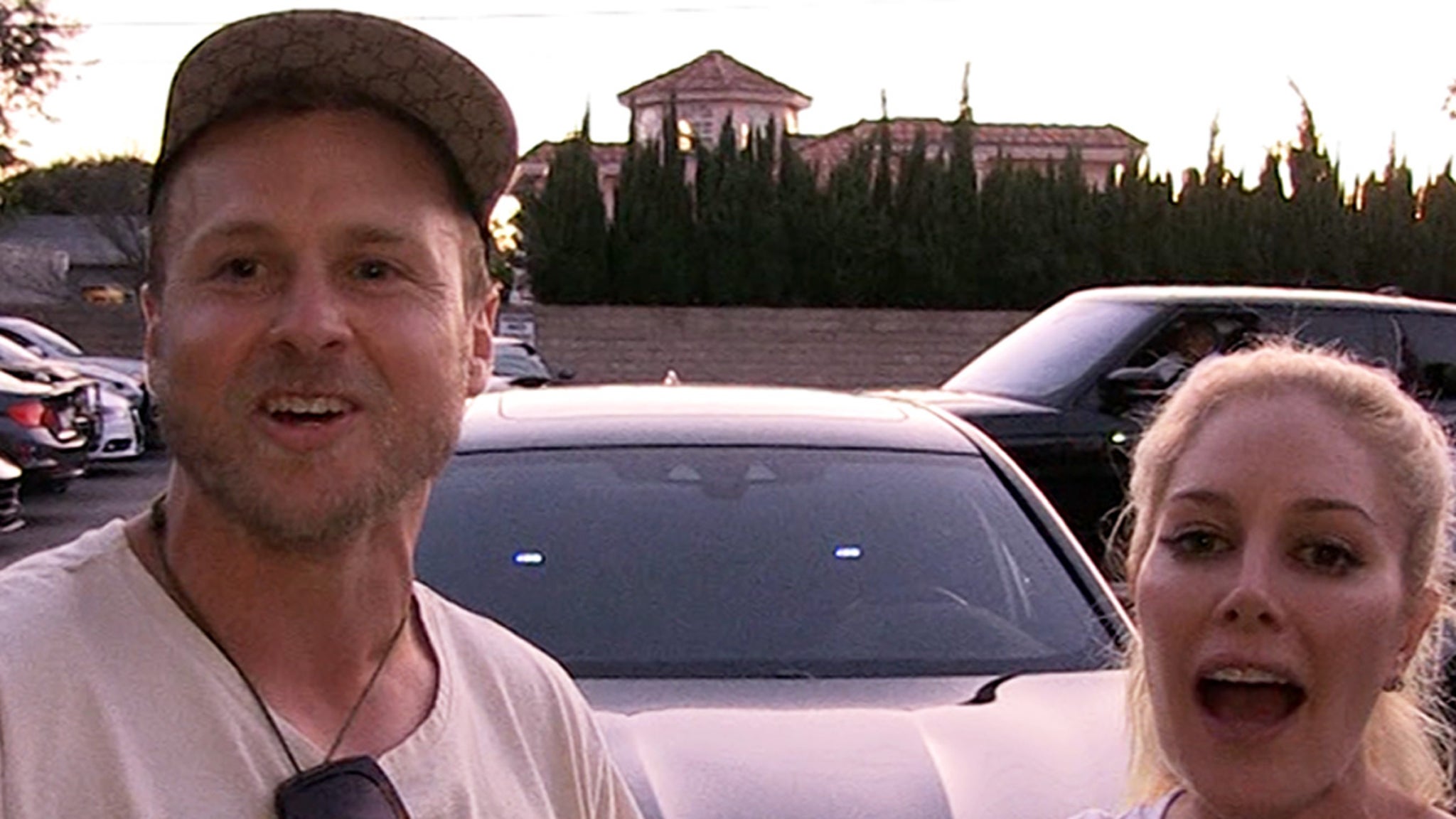 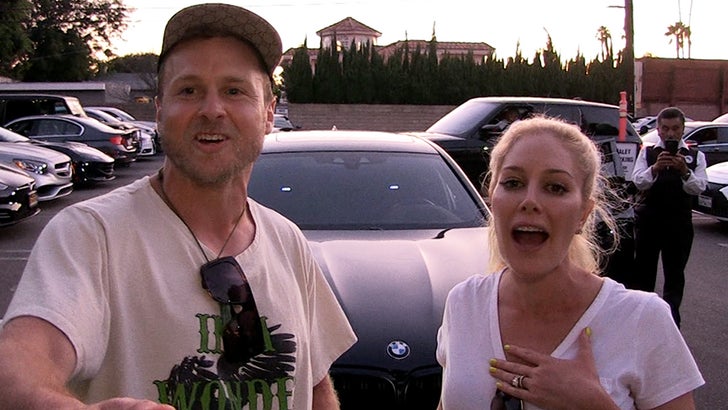 Heidi Montag‘s been sticking up for her man in the ongoing feud with his former bestie, Brody Jenner … but she’s also confident she can help mend fences.

Heidi and Spencer Pratt were leaving Matsuhisa Wednesday night in Bev Hills when we asked the couple about her saying her husband’s an easy scapegoat on “The Hills: New Beginnings” … especially for Brody.

Spencer pooh-poohs it a little bit, but suggests the 2 bros will be able to work it out … just maybe not until season 2 of the show. Always leave ’em wanting more.

Heidi also insists there’s nothing but love for Jenner — even as she jabs him a little — and says she’s prepared to extend the olive branch and bring the buds back together.

For those who don’t know … Spencer and Brody’s tensions have been rising all season as they’ve aired grievances about the past and called each other out for perceived slights. Pratt has described their volatile relationship as “very Game of Thrones-ish” … which doesn’t sound promising.

By the way … “Speidi” also have some interesting insights on the report that almost a third of food delivery drivers admit to eating your food. Watch the clip … Spencer might be on to something.

Kristen Stewart Is Making An A24 Movie Next, And It’s Putting Together A Talented Cast
72 Internet-Famous Fashion Finds to Add to Your Amazon Cart Now
Cardi B Releasing New Song “Hot Shit” This Friday
Sister Wives: Christine and Kody Brown’s Daughter Mykelti Brown Is Pregnant With Twins
Lilo & Stitch Director Throws Family-Friendly Shade At Frozen Fans, And He’s Not Wrong