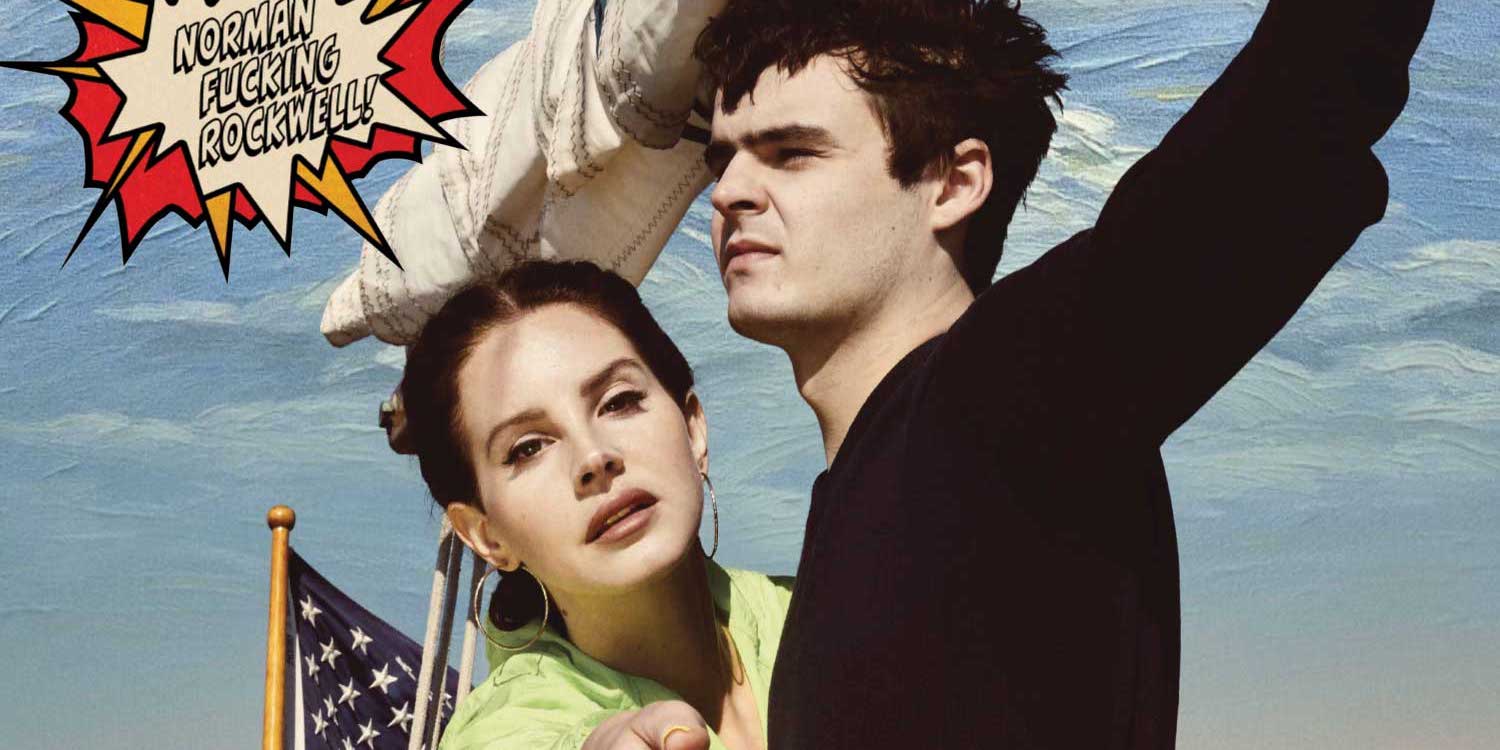 Lana Del Rey has finally revealed the release date of her new album, Norman Fucking Rockwell. The Lust for Life follow-up is out August 30. Scroll down to see the tracklist and cover art, which was shot by her sister Chuck Grant and features actor Duke Nicholson (who is Jack Nicholson’s grandson).

Lana first announced the album last year, sharing the new tracks “Mariners Apartment Complex” and “Venice Bitch.” This year she shared “Hope Is a Dangerous Thing for a Woman Like Me to Have—But I Have It” and a cover of Sublime’s “Doin’ Time.” All four songs appear on the tracklist. Collaborators include Jack Antonoff, Laura Sisk, Rick Nowles, and Zach Dawes.

Lana has shared snippets of songs from the record including the title track, “Bartender,” and “Happiness Is a Butterfly.” The record also features “How to Disappear,” a song that she performed at an Apple Event last year.

Read “Lana Del Rey’s Recent ‘Fan Tracks’ Reflect Some of Her Strongest Songwriting Yet” on the Pitch.