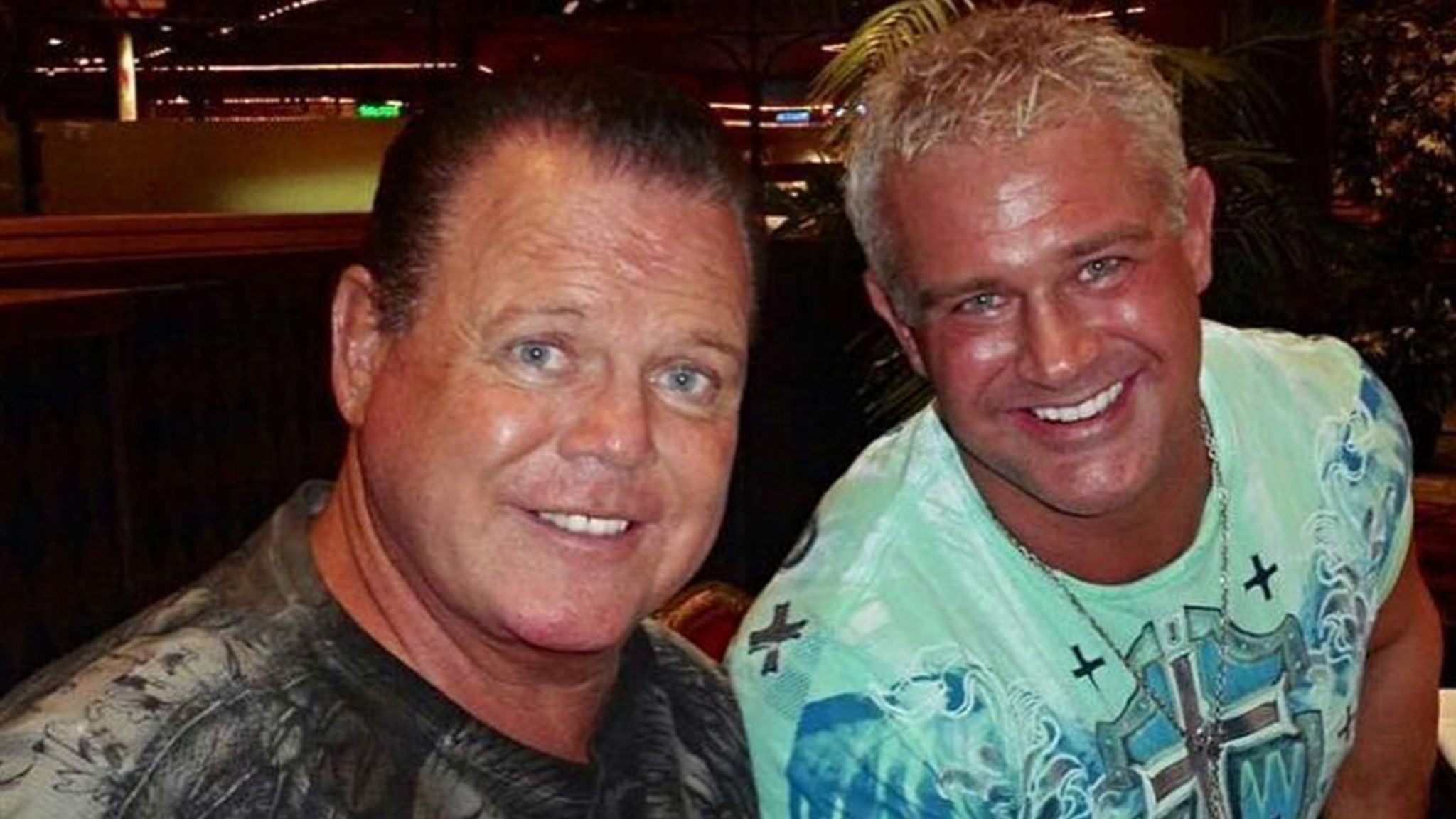 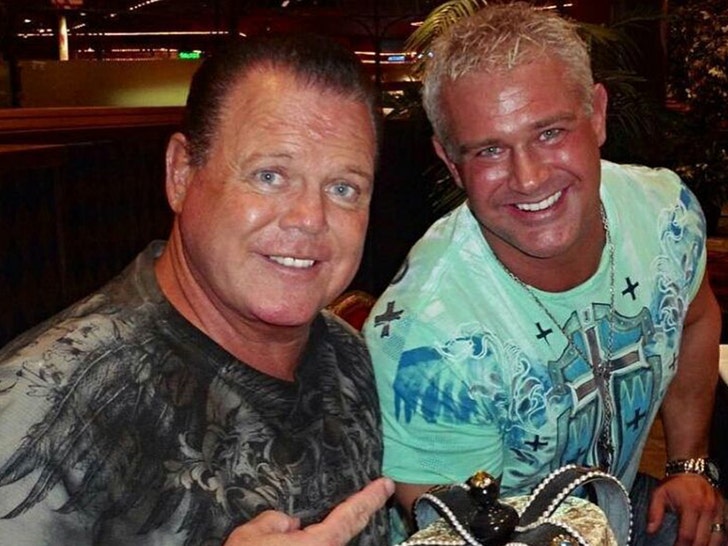 WWE legend Jerry Lawler thinks officials in Tennessee and a local sheriff are responsible for his son’s 2018 death … and now he’s “seeking justice” in a new lawsuit, TMZ Sports has confirmed.

Brian Christopher Lawler — AKA Grandmaster Sexay — died by hanging himself in his jail cell in July 29, 2018 following an arrest for DUI and evading police.

But, Jerry claims his death could have easily been prevented — if officials would have followed proper protocol when dealing with a person they KNEW had a history of suicide attempts in jail.

Lawler’s attorney, Jeffrey Rosenblum, tells TMZ Sports … Brian — who suffered from depression — had attempted suicide while in police custody in 2013 and 2015.

But, when Christopher was put in a jail cell for the 2018 arrest, officials at the Hardeman County Sheriff’s Dept. made no effort to protect him from himself, Rosenblum says.

Rosenblum says Christopher was attacked by another inmate during his confinement — and suffered a head injury, left eye gash and a possible concussion. But, Rosenblum says officials refused to get him medical help.

Instead, Lawler was allegedly placed in solitary confinement with his shoes and shoe laces — and the cell had two large bolts sticking out of a high point on one of the cell walls.

Lawler ultimately used his laces and the bolts to hang himself, Rosenblum says.

Before his death, Rosenblum alleges that Lawler repeatedly cried out for help and screamed that he needed to go to the hospital … but never received the medical attention he requested.

Rosenblum says the family has filed a lawsuit in the hopes of holding officials accountable — and any money they are awarded will go toward supporting Brian’s son.

He also wants an apology from the Sheriff’s Dept. and changes to be made at the jail so tragedies like this don’t happen again.