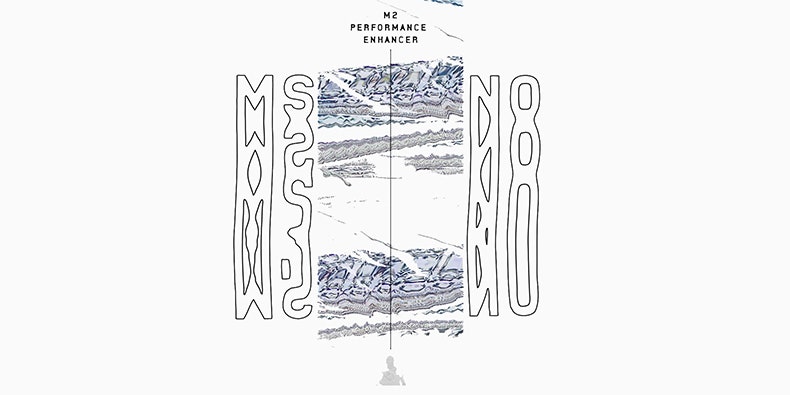 MssingNo, named after the legendary glitch from Pokémon “Red” and “Blue,” first teased the mix on his Instagram stories in July 2018.

In 2015 he gave Ariana Grande’s feature on Cashmere Cat’s “Adore” the remix treatment; he would later sample her voice on M1 Personal Trainer. The producer’s eponymous debut EP was the second release from London’s Goon Club Allstars; He released 2016’s Fones EP on XL.