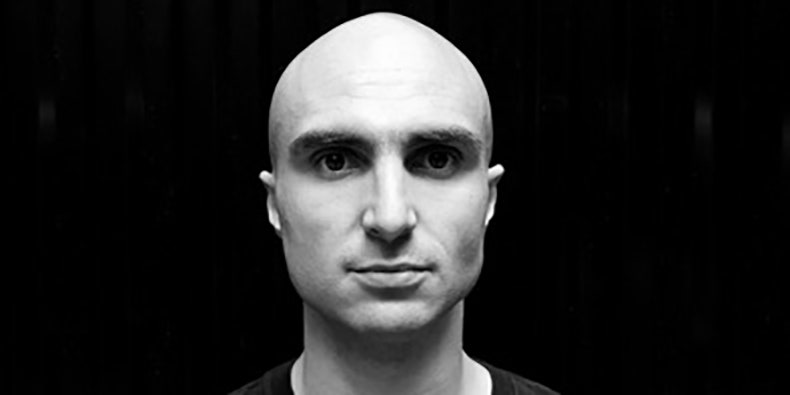 Devon Welsh, arguably best known as one-half of the defunct duo Majical Cloudz, has announced a new album. True Love is out October 11 via his label You Are Accepted. It features his previously shared singles “Faces” and “War.” Find Welsh’s upcoming tour dates, and revisit the “War” music video (made by Devon Welsh and NIKA), below.

“As you get older, love becomes so much stranger than the childhood fantasy versions of yearning and desire,” Welsh said in a statement. “Romance can be such a scary thing because there’s so much trust involved—sitting with uncertainties and reservations, taking a longer look at emotions, trying to understand them. But there’s a deepening of love, which is the energy that holds people together.”