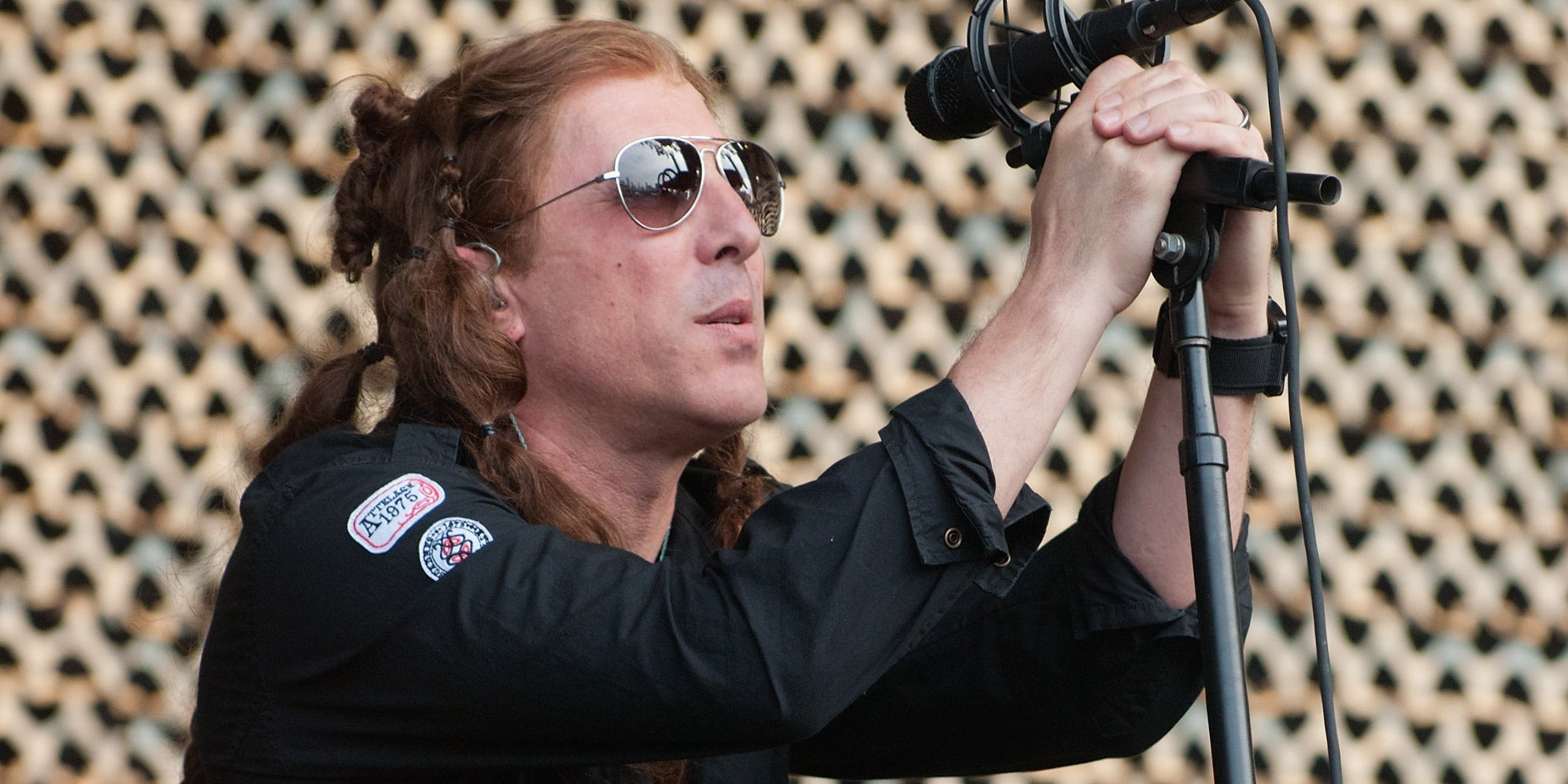 Tool have revealed the title of their next album: Fear Inoculum is out August 30. Check out the band’s announcement below.

Along with the LP title, Tool have made another major announcement: Their catalog is finally heading to streaming services. Those records will stream this Friday, August 2. Find that announcement below, too.

Tool last released 10,000 Days in May 2006. Since then, Maynard James Keenan has released music with Puscifer and A Perfect Circle, who shared Eat the Elephant last year.