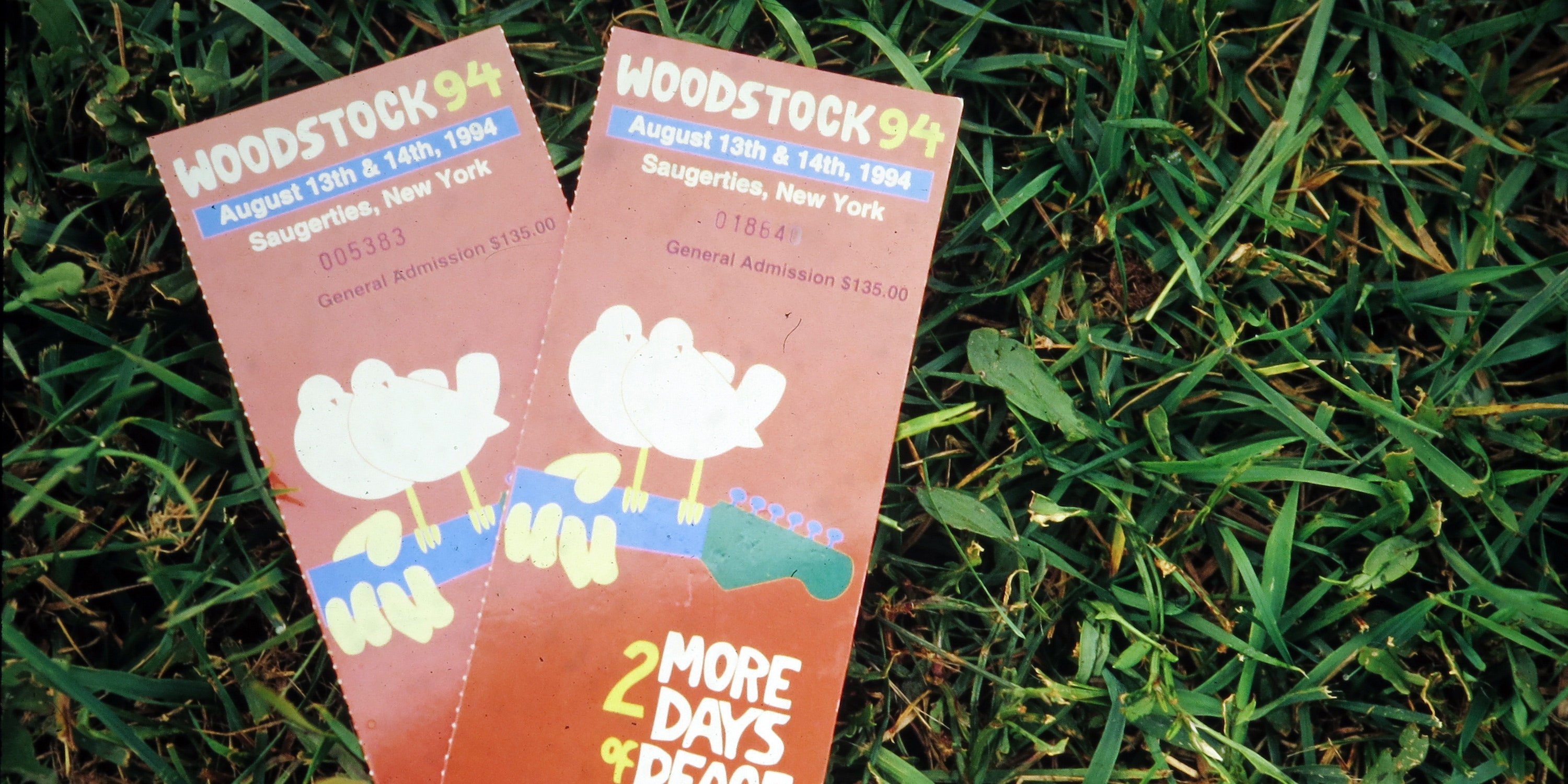 Woodstock 50 tickets will now be free, according to Merriweather Post Pavilion operator Seth Hurwitz, as well as a new report by TMZ.

When Pitchfork reached out to representatives for Merriweather Post Pavilion, Hurwitz confirmed that the free ticketing model had come to his attention. “That was the last thing we heard too,” he wrote in an email. “We’re still waiting to hear who is playing, but that’s not our job. They do still have a venue if they have a show.”

According to TMZ, Woodstock organizers will release gratis tickets to the festival in the coming days. TMZ also reports that the event is being billed as a benefit concert, during which attendees are encouraged to donate to charity.

Woodstock 50 has faced multiple setbacks, including the delay of ticket sales, exiting investors, the loss of their original venue, and more. After being denied a second venue at Vernon Downs, New York, the festival announced that it would relocate to Merriweather Post Pavilion in Maryland. Earlier this week, JAY-Z, Dead & Company, and John Fogerty reportedly pulled out of the festival. According to a recent report by Billboard, Woodstock 50 organizers have formally released all artists scheduled to play from their contracts.

Throughout all of these hurdles, Woodstock 50 organizers have insisted that the festival will proceed on its scheduled dates of August 16-18.

Read Pitchfork’s explainer “Woodstock 50 Is Canceled, Unless It’s Not—Here’s Why.”