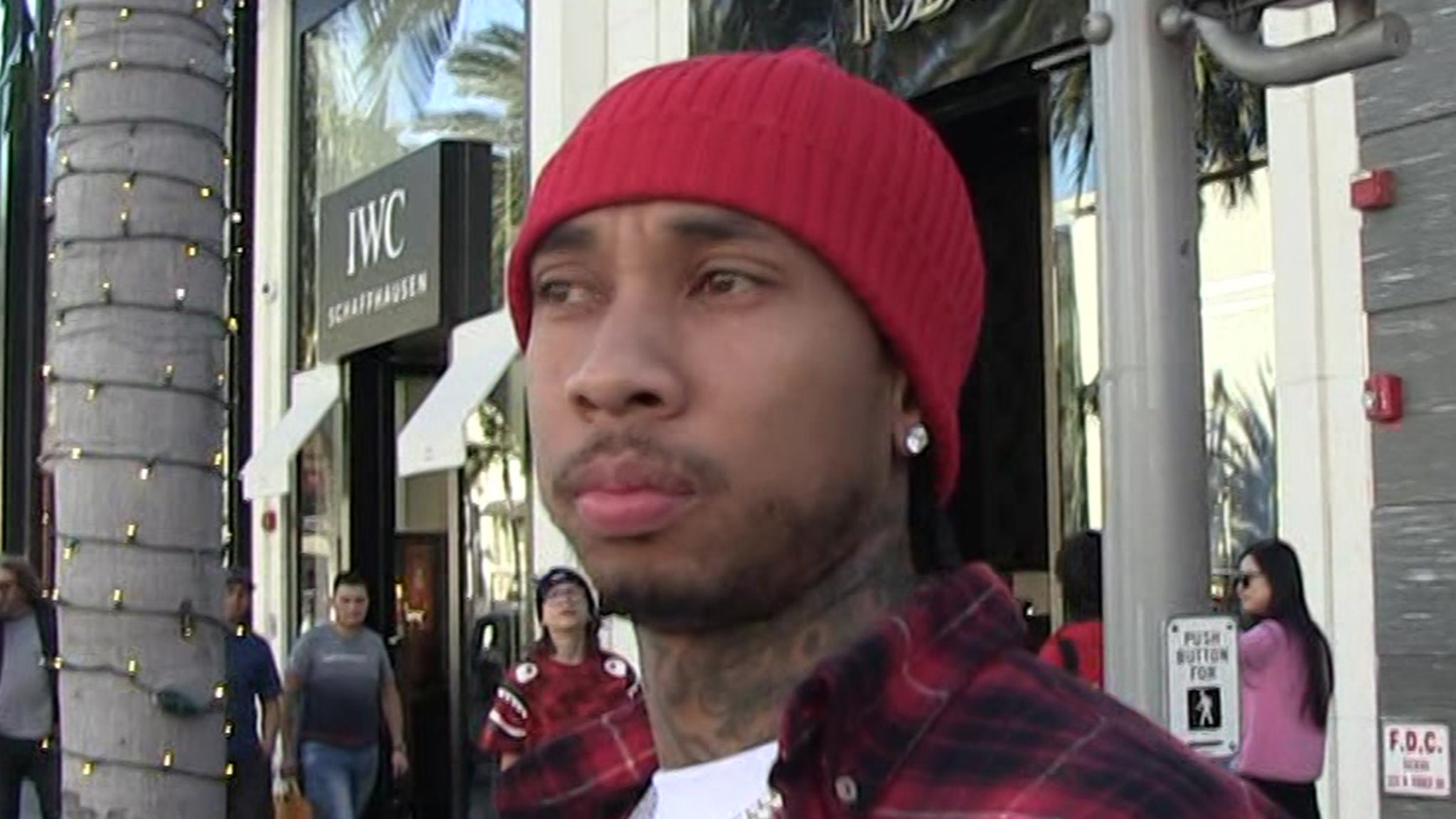 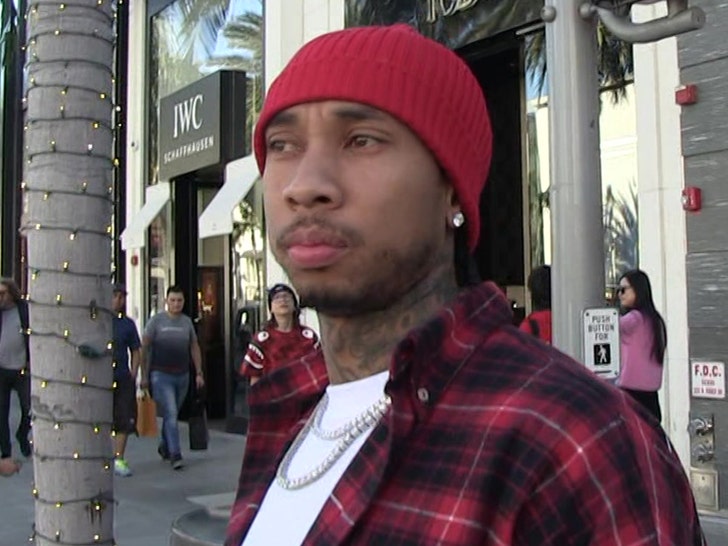 Tyga is throwing a Hail Mary in a case where he was accused of royally screwing over a concert promoter, and wait till you hear how the promoter dissed him!!!

The rapper’s on the hook for $65,000, because he promised Z Entertainment back in 2015 he would not perform anywhere in Vegas other than Z’s venue, and he doubled-crossed them.

Fact is … Tyga never even responded to Z’s lawsuit so Z got a default judgment, which Tyga now wants the judge to set aside so he can properly defend himself.

Z says in new legal docs, obtained by TMZ, Tyga’s a deadbeat with FOURTEEN LAWSUITS filed against him. And, the unkindest cut of all … Z refers to him as a “quasi-famous rap star.”

True enough … Tyga’s had a list of creditors a mile long pounding at his door over the years … from car dealers to landlords and lots in between. He makes plenty of money, but when it comes to writing checks … well, he fires blanks.