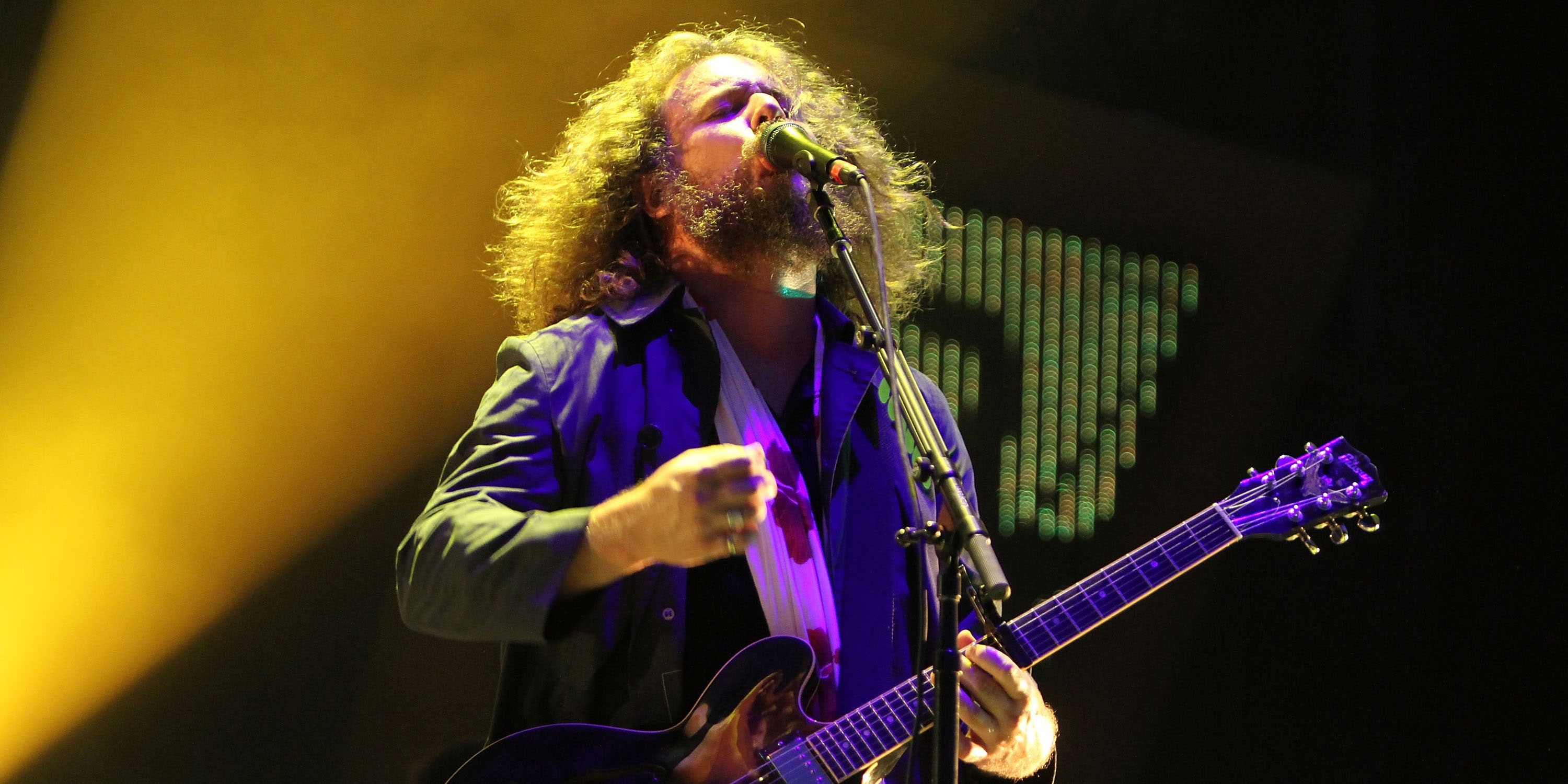 Of the song, My Morning Jacket frontman Jim James said in a press release:

this is one of the first song poems i ever wrote—i always liked the idea of a song being this little picture or puzzle, and not necessarily having to “mean” something or be about some big story or have tons of linear lyrics, but more just painting a weird little scene. i have always tried to make my music gender neutral when it comes to love or romance for the most part, so that a person of any gender could experience a song and not feel excluded if i was using “he’s” or “she’s” or whatever and this is an early experiment with that, of a person named john, which is traditionally a “male” name, who is dying her hair red and sitting in the shower til it all turns back brown—and maybe one would think—“well why did she ever even dye her hair red in the first place?”

The expanded edition of The Tennessee Fire will come as a 3xLP set, including early band photos, sketches, and the original sequencing and artwork concepts. My Morning Jacket will perform The Tennessee Fire in its entirety on August 9 at The Capitol Theatre in Port Chester, New York to commemorate the 20th anniversary of the release.

MMJ’s last studio LP was 2015’s The Waterfall. Read “Jim James On Why My Morning Jacket’s It Still Moves Reissue Sounds So Different” over on the Pitch.