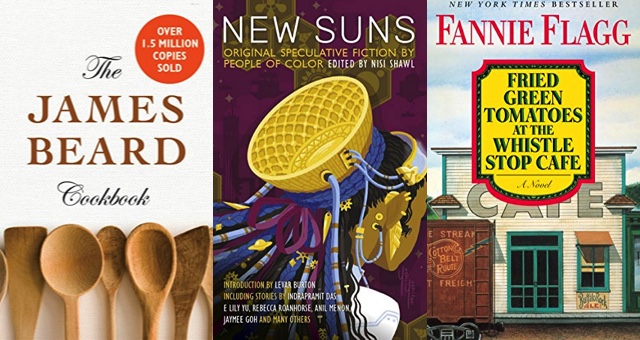 The James Beard Cookbook by James Beard for $1.99. Get it here, or just click on the cover image below. 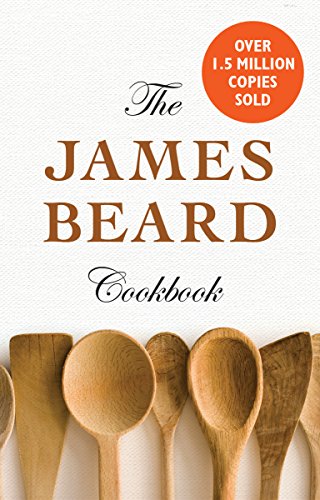 New Suns: Original Speculative Fiction by People of Color Edited By Nisi Shawl for $0.99. Get it here, or just click on the cover image below. 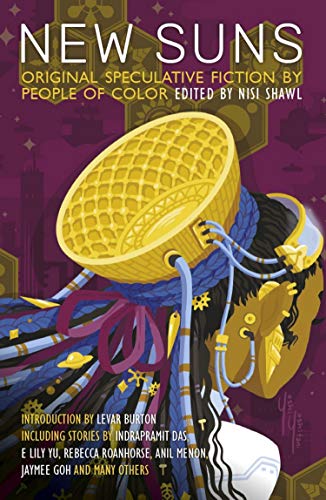 Fried Green Tomatoes at the Whistle Stop Cafe by Fannie Flagg for $1.99. Get it here, or just click on the cover image below. 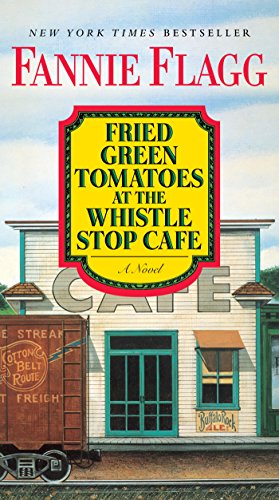 Don’t Panic: Douglas Adams & The Hitchhiker’s Guide to the Galaxy by Neil Gaiman for $2.99. Get it here, or just click on the cover image below. 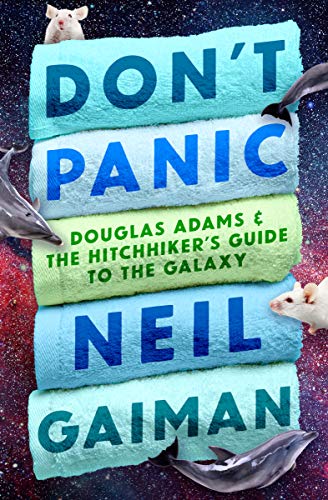 Mapping the Interior by Stephen Graham Jones for $3.99. Get it here, or just click on the cover image below. 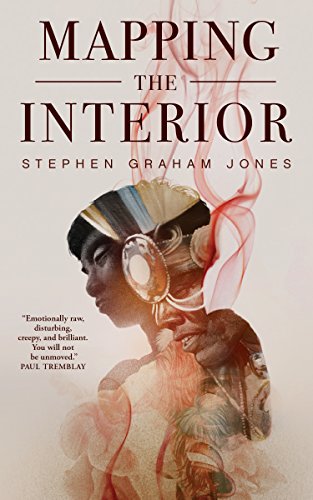