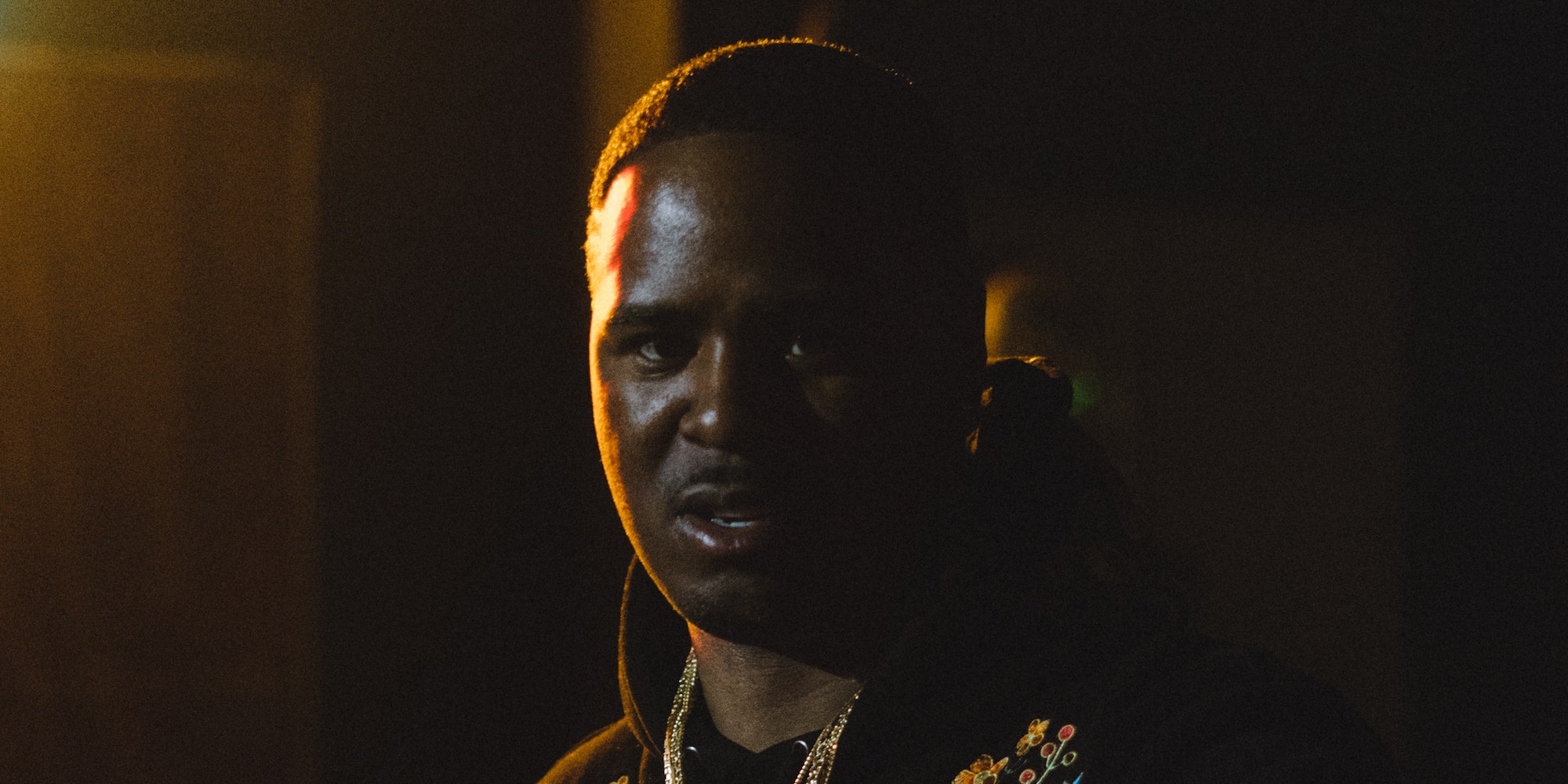 Los Angeles rapper Drakeo the Ruler has been acquitted of murder and conspiracy to murder, stemming from a 2016 incident that left a 24-year-old man dead, journalist Jeff Weiss and The FADER report. Drakeo’s laywer John Hamasaki tells Pitchfork that his client was also acquitted on five attempted murder charges.

Representatives from the Los Angeles County District Attorney’s Office tell Pitchfork that the jury was hung on related counts of criminal street gang conspiracy and shooting from a motor vehicle. Drakeo was convicted possession of a firearm by a felon, according to the D.A.’s Office.

Two other members from Drakeo’s Stinc Team collective were convicted on charges stemming from the incident, reps from the D.A.’s Office tell Pitchfork. One of the rappers, Kellz, was convicted of first-degree murder, along with five counts of willful, deliberate, and premeditated attempted murder, and multiple counts of possession of a firearm by a felon.

The D.A.’s Office tells Pitchfork that Ralfy the Plug, who is Drakeo’s brother, was “convicted of multiple theft-related offenses along with gang allegations.” According to Weiss, the counts are for “second degree commercial burglary and possession of an assault rifle—with a gang enhancement.” Ralfy was also convicted on two counts of possession of an assault weapon, according to the D.A.’s Office. The jury was hung on counts of being an accessory to murder and also witness dissuasion with force or threat.

Jeff Weiss recently delineated the origins of Drakeo the Ruler’s case in an extensive report for The FADER. According to the report, the murder charge stems from a December 2016 shooting in Carson, California that left 24-year-old Davion Craig Gregory dead. The conspiracy to murder charge stems from prosecutors’ argument that Drakeo had sought to kill rapper RJMrLA, according to Weiss and Hamasaki.

Find Weiss’ story, titled “Stabbing, lies, and a twisted detective: Inside the murder trial of Drakeo the Ruler,” at The FADER.