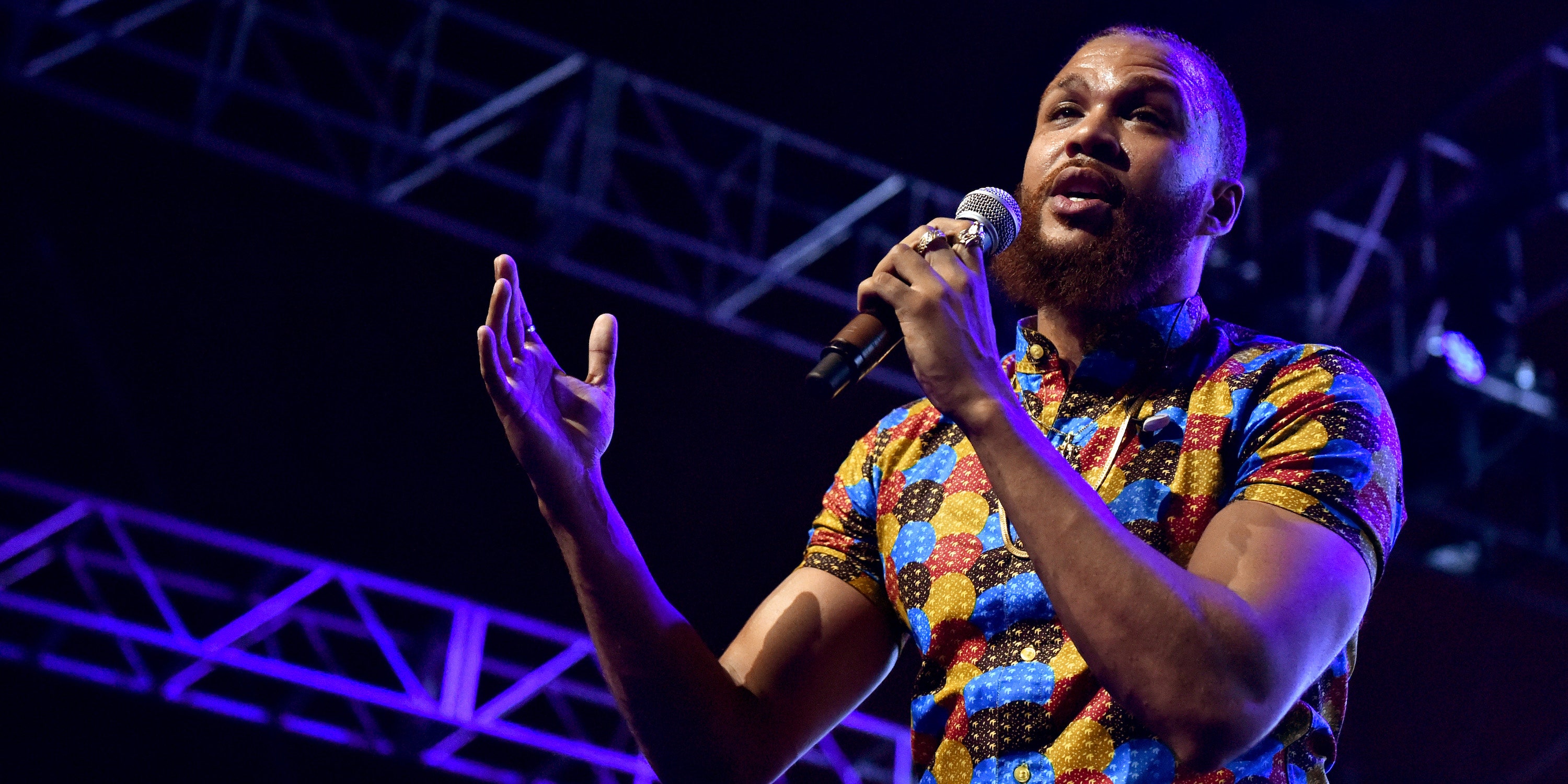 Jidenna is back with two new songs. “Sufi Woman” and “Tribe” mark the artist’s first solo singles since 2017. Hear them both below.

Jidenna released his debut album The Chief in 2017. It featured contributions from Quavo, Janelle Monáe, St. Beauty, and others. The previous year, a chopped-and-screwed version of his hit single “Classic Man” was featured in Barry Jenkins’ award-winning film Moonlight.

Read “No More Classic Men: On Moonlight’s Bizarre Jidenna Moment” and “Director Barry Jenkins on the Music That Made Moonlight” over on the Pitch.