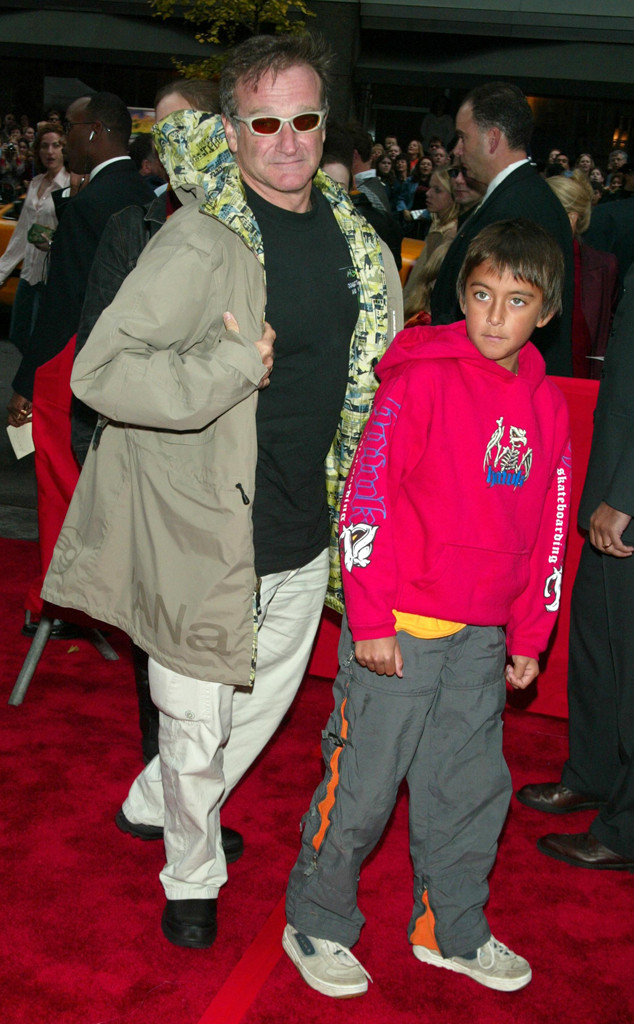 Over the weekend, Robin Williams‘ youngest son Cody Williams married the love of his life, Maria Flores Williams. The newlyweds tied the knot in front of close friends and family members on Sunday, July 21. In fact, the couple’s wedding paid a special tribute to the legendary comedian and actor, as it marked his birthday. The Oscar winner would have been 68-years-old.

“The 21st of July has meant many things to me over the years,” big sis Zelda Williams shared on Instagram, alongside several photos of her posing with her brothers—Zak Pym Williams and Cody—and her new sister-in-law. “It’s the birthday of one of my favorite souls still on this earth, @junotemple. It’s the day Neil Armstrong stepped on the moon (as a space nerd, that’s pretty damn important). And it was the day my Dad was born, and the last day I got to see him.”

“That last one had begun to usurp the joy of the first two in recent years… that is, until two days ago, when it became something new,” she continued. “On the 21st of July, 2019, it became the day I officially gained a new sister!” 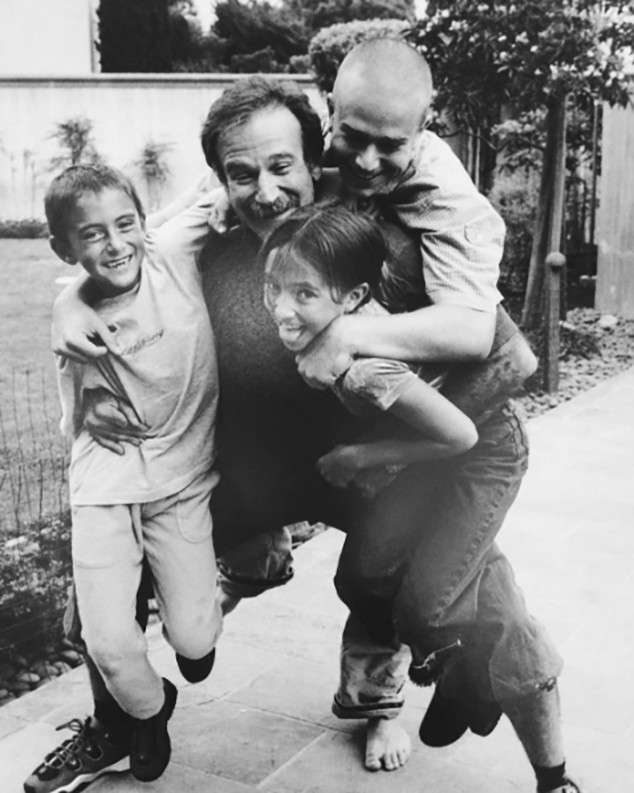 For Zelda, she expressed that her baby brother and new sister-in-law have been “a light in all of our lives.”

“I’m so grateful to have paid witness to your love over the years, to have watched you grow and care for each other in ways we should all be so lucky to experience,” she shared. “You were already part of the family in my eyes, but now there’s an official slip of paper somewhere that agrees! Zak, Mom and I love you both dearly, and I think I can speak for all of us when I say CONGRATULATIONS TO THE BRIDE AND GROOM!!!”

Cody isn’t the only one to pay tribute to his late father in recent months.

In June, Zak announced the special news that he and his fiancé Olivia June welcomed a baby boy, McLaurin Clement Williams. The couple honored Robin with their newborn’s name as McLaurin was the Oscar winner’s middle name.

However, according to the People, the first-time parents plan to call their baby boy “Mickey” for short.

The new additions to the Williams’ family comes almost five years after the legendary actor and comedian passed away by suicide. He died at the age of 63 in August 2014.