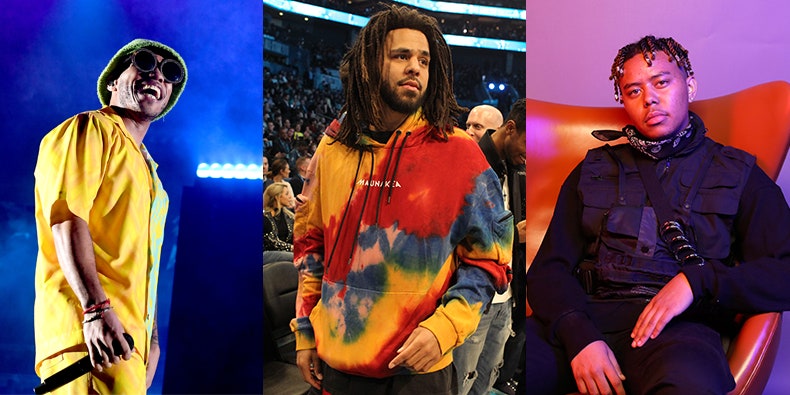 YBN Cordae has released the latest single from his forthcoming LP The Lost Boy, the J. Cole-produced “RNP” featuring Anderson .Paak, the first collaboration between Cordae and either artist. Listen to the track below. The Lost Boy, which also features Ty Dolla $ign, Pusha-T, Meek Mill and “an additional appearance” from Quincy Jones, is set to be released July 26 via Atlantic.

After being named to the XXL Freshman class of 2019 in June, Cordae’s dropped collaborations with Chance the Rapper and H.E.R. Last year Cordae released “Old N***as,” a response to J. Cole’s KOD track “1985.”