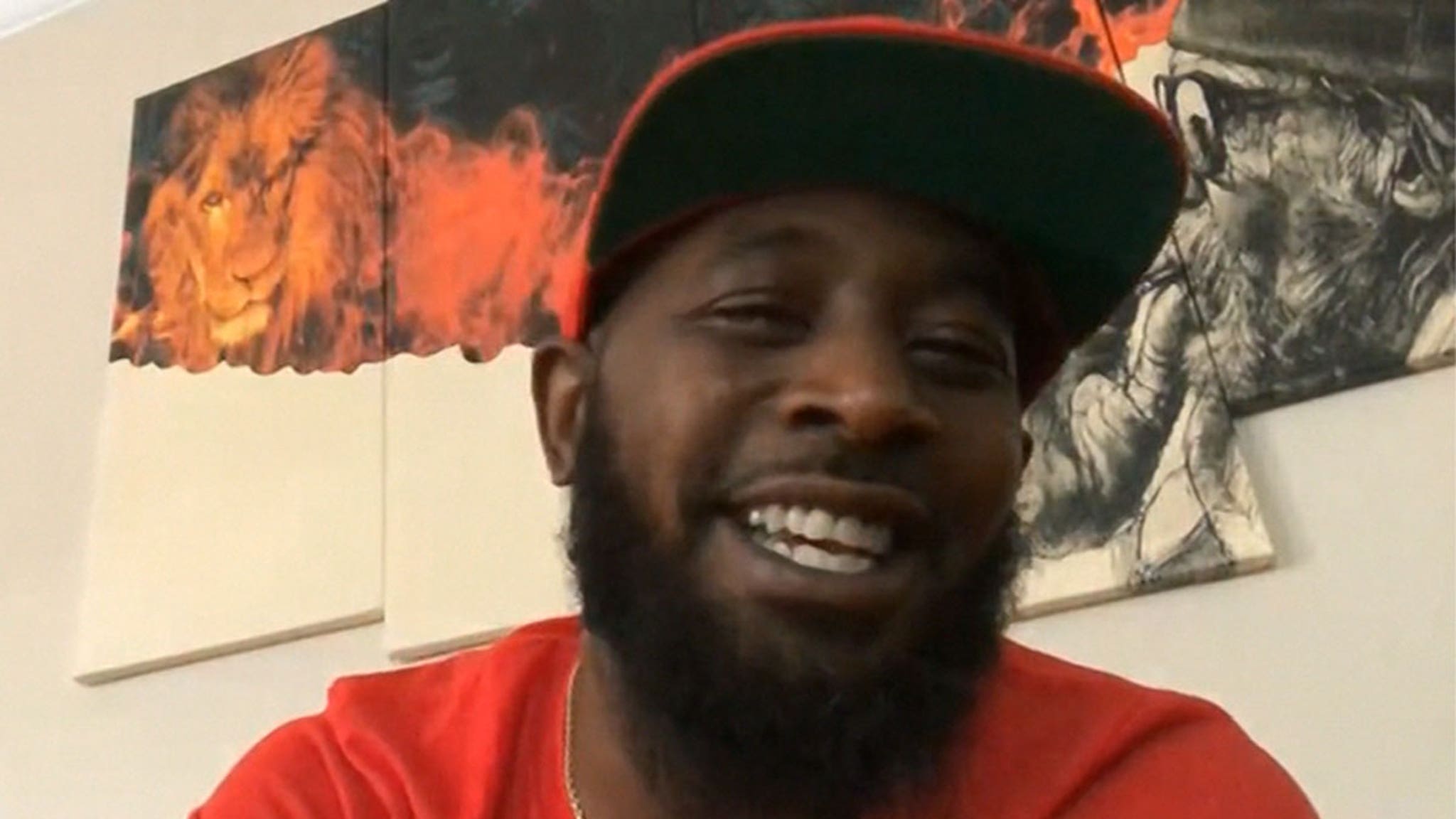 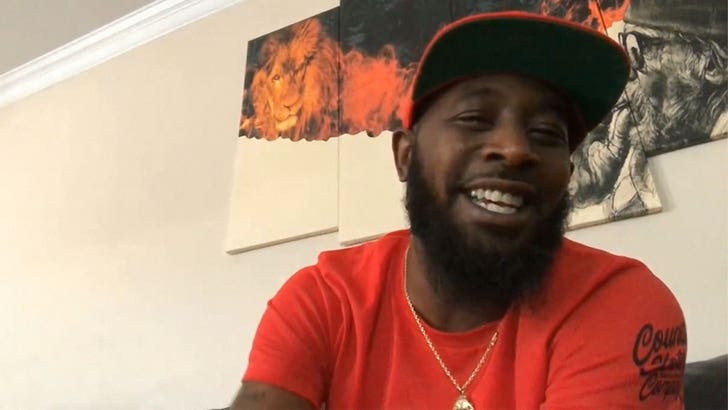 Karlous Miller — an OG cast member on Nick Cannon‘s “Wild ‘N Out” — says his triumphant return to the show came as a result of a heart-to-heart with its host.

The comedian — who got fired from the show last year after a reported falling-out with Nick — told us his guest appearance on Sunday’s episode happened after he and Nick hashed out some lingering issues. The tension between them was obvious during an October interview on “The Breakfast Club.”

ICYMI … Karlous and his 85 South Show pals aired out some dirty laundry on how he got canned — and suggested it was because he made a crack about going on a date with his ex, Mariah Carey, and her new beau.

Karlous (half-jokingly?) implied Nick didn’t like that, and things were never quite the same in their relationship. Eventually, he says the “white people” gave him the boot, but appeared to believe it was Nick’s doing. In that same interview, Nick flat-out denied it.

Fast-forward to this weekend, when Nick brought out a masked MC known as Ski Mask the Bird God … only to reveal it was actually Karlous, shocking the audience and the cast.

They battle-rapped and even made light of the situation … with Nick joking about Karlous getting fired on his day off. In the end, though, it was clearly all love between ’em.

Karlous drove that point home to us, explaining why he’ll never turn his back on Nick and his ‘WNO’ fam. Sounds like the hatchet is fully buried … and more guest spots could be coming.