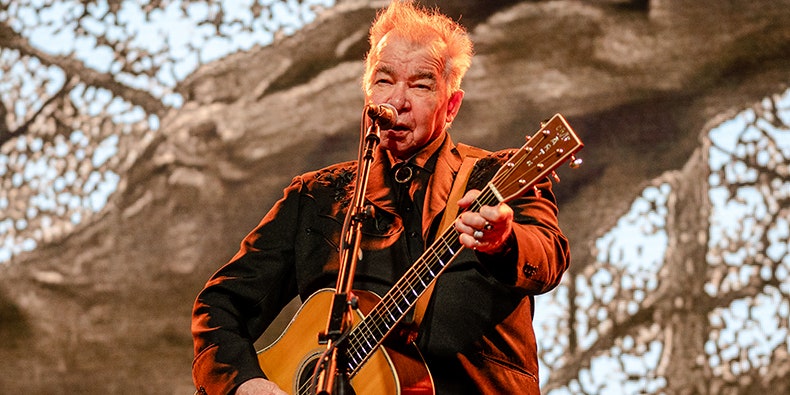 John Prine’s series of summer tour dates have been postponed as the iconic singer-songwriter prepares to have heart stent surgery. Prine’s representatives offered their apologies in an Instagram post, noting that Prine has been told by doctors “that he has an elevated risk for a stroke.” He’s having surgery this week, and some dates have already been rescheduled for later this year. Find the full statement below.