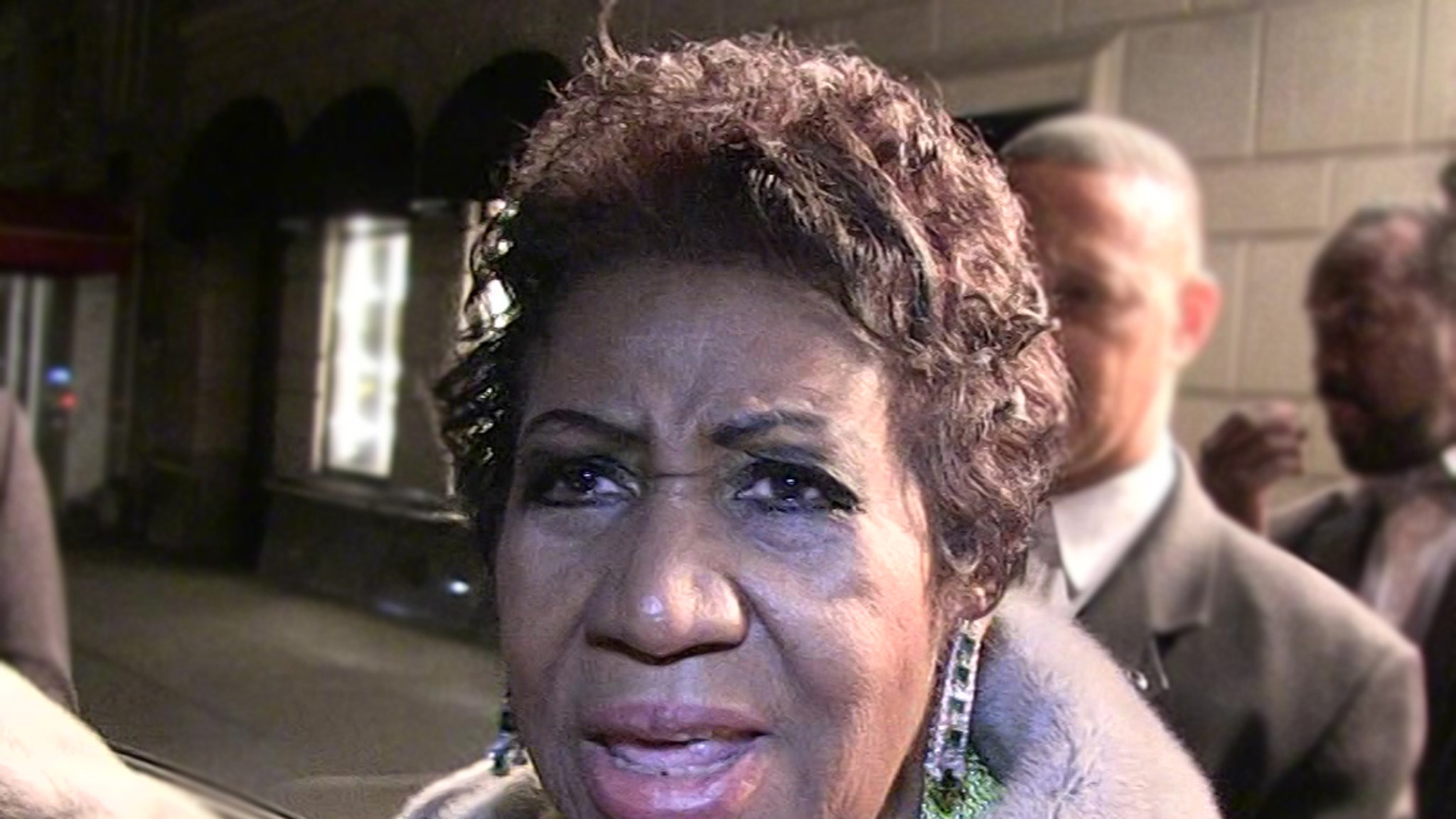 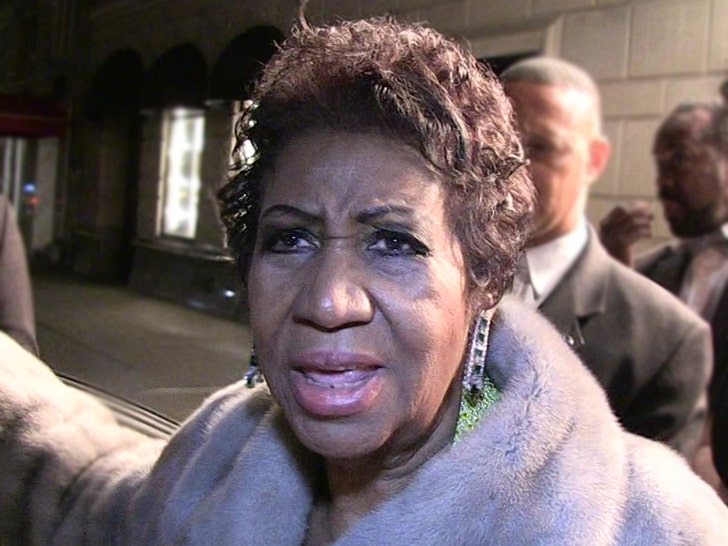 Aretha Franklin‘s son says the rep who controls his mother’s estate is on a spending spree — with the singer’s fortune — and he wants a judge to put a stop to it … stat.

Aretha’s son, Kecalf Franklin, wants a judge to grant a temporary restraining order against the estate’s rep, Sabrina Owens … barring her from making any decisions on behalf of the estate until the court decides whether Owens — who is also Aretha’s niece — should even have that authority.

Kecalf claims Sabrina has sold property, personal items and spent money to advertise the items for sale. Kecalf also says Sabrina transferred a car to her name and received money on behalf of the estate … though he doesn’t name a specific amount.

It was first believed Aretha died without a will in 2018 but Owens found 3 wills in Aretha’s home. Now, according to the docs — obtained by TMZ — the family wants the court to decide which will is valid.