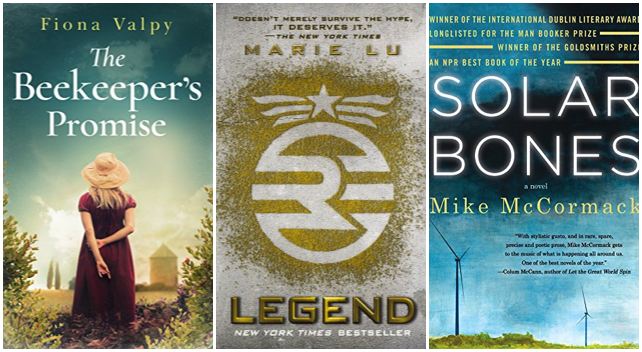 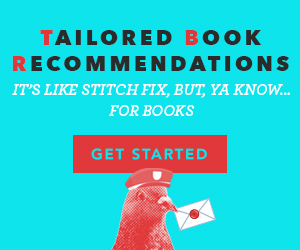 The Beekeeper’s Promise by Fiona Valpy for $1.99. Get it here, or just click on the cover image below. 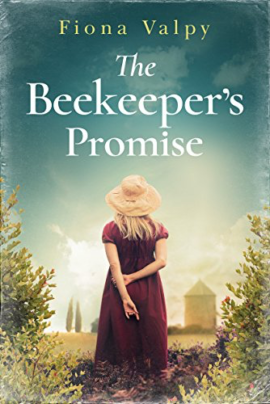 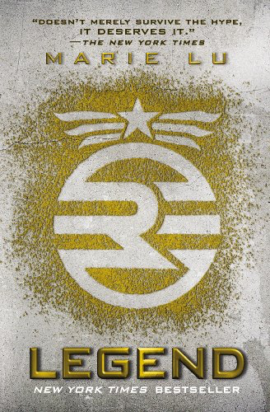 Solar Bones by Mike McCormack for $1.99. Get it here, or just click on the cover image below. 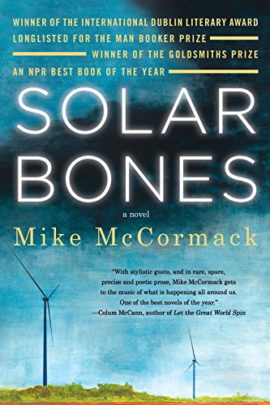 The Only Harmless Great Thing by Brooke Bolander for $1.99. Get it here, or just click on the cover image below. 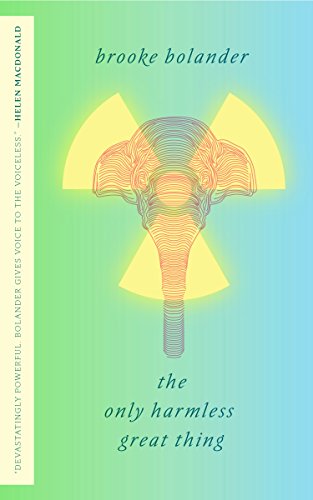 Apollo 8: The Thrilling Story of the First Mission to the Moon by Jeffrey Kluger for $3.99. Get it here, or just click on the cover image below. 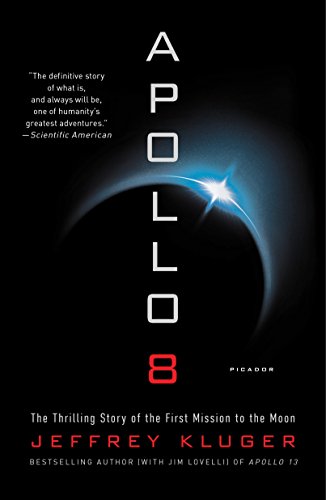 The Dreamblood Duology by N.K. Jemisin for $3.99

Empires of the Word by Nicholas Ostler for $1.99

Next Year in Havana by Chanel Cleeton for $1.99

Modern Lovers by Emma Straub for $1.99

Dragonflight: Volume I in The Dragonriders of Pern by Anne McCaffrey for $2.99