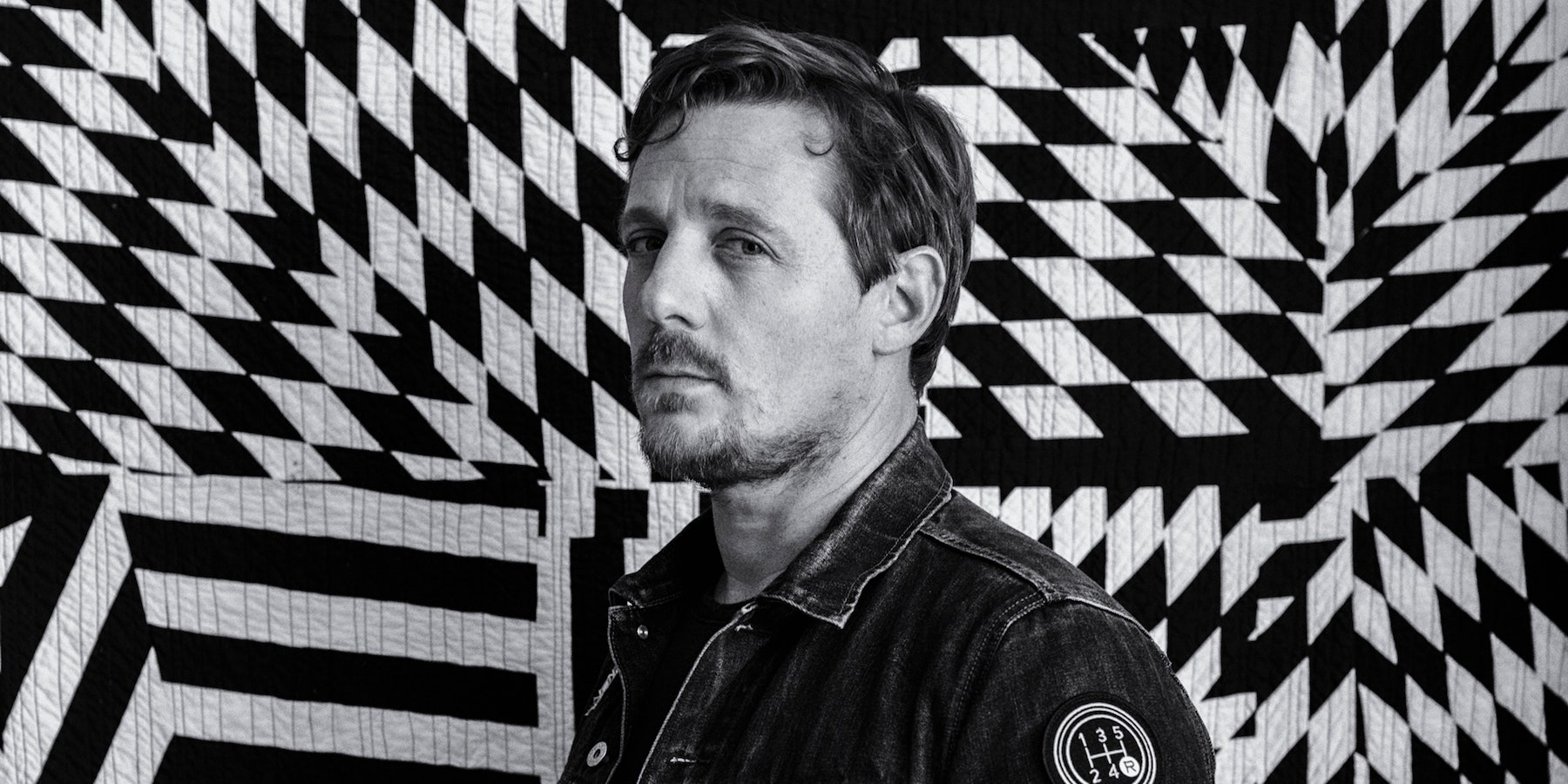 Yesterday (July 20), Sturgill Simpson was a panelist at San Diego Comic-Con 2019, where he discussed a forthcoming anime film he made in collaboration with manga artist Takashi Okazaki (Afro Samurai) and filmmaker Junpei Mizusaki (Batman Ninja). Now, Simpson has shared the first official trailer for the new film, titled Sound & Fury. He also announced an accompanying album of the same name, which will mark his first full-length release since 2016’s A Sailor’s Guide to Earth. Check out the dystopian clip for Sound & Fury below.

Simpson announced the new LP and debuted the trailer at Comic-Con over the weekend. Of the project, Simpson said in a press release: “We went in without any preconceived notions and came out with a really sleazy, steamy rock n roll record. It’s definitely my most psychedelic. And also my heaviest. I had this idea that it’d be really cool to animate some of these songs, and we ended up with a futuristic, dystopian, post-apocalyptic, samurai film.”

Sound & Fury is set entirely to Simpson’s original compositions. The companion album was produced by Simpson and will arrive this fall via Elektra Records. The film will be released simultaneously via Netflix.

Read “Phones, Drones, and Country Music: On Sturgill Simpson’s Necessary ‘Call to Arms’” over on the Pitch.