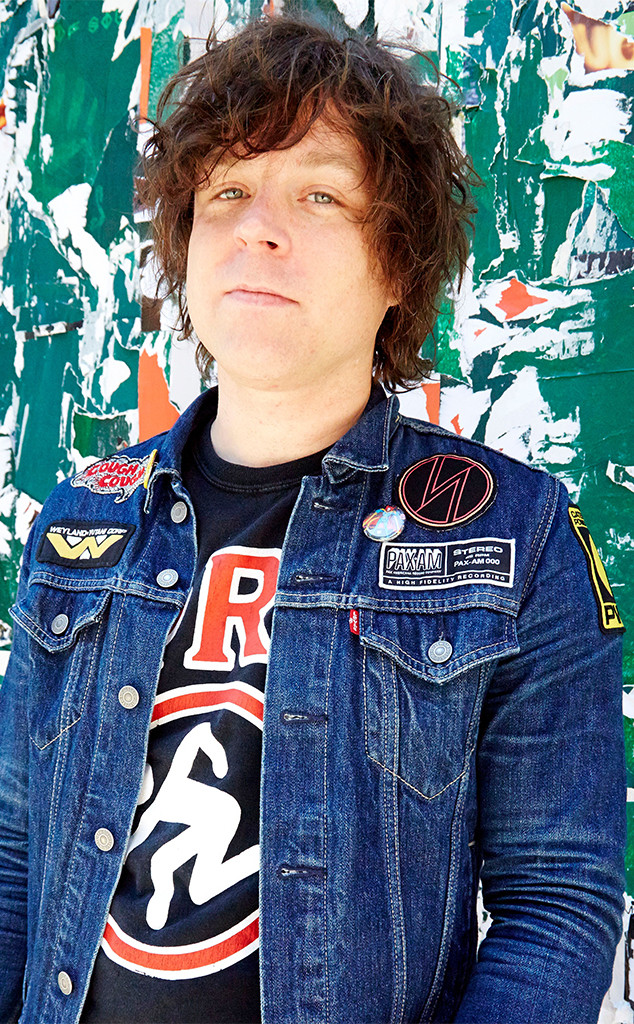 Ryan Adams has returned to social media and is speaking out about “believing women,” months after he went on a hiatus amid allegations of sexual misconduct and emotional abuse.

In February, amid the rise of the #MeToo movement, seven women told the New York Times that the 44-year-old musician offered to help them with their own music careers, pursued them sexually and in some cases, retaliated when they rejected him. One of the women said she was 14 when she met Adams. Another is his ex-wife Mandy Moore , who claimed he took charge of her music career, was psychologically abusive and always told her, “You’re not a real musician, because you don’t play an instrument.”

After the story was published, Adams’ lawyer denied the claims made by the women, while the musician tweeted, “I am not a perfect man and I have made many mistakes. To anyone I have ever hurt, however unintentionally, I apologize deeply and unreservedly. But the picture that this article paints is upsettingly inaccurate.” He then took a social media hiatus. This weekend, he returned to Instagram to post several images, including pics and videos of himself onstage and in the studio, along with a lengthy message.

“All the beauty in a life cannot be reduced to rubble for confusion, ignoring truths that destroy all the good in us,” he continued. “This madness and misunderstanding. There’s enough of that in this world. My work was always meant to be a map for the lost. I’ve tried my best to be open and accountable. Not a billboard. I mean, maybe for being flawed. I’ve always wanted to help. I’m trying. So, soon… because it’s time to get back to what I do best. I’m here for the music, for the love and for making things better.”

He continued, “I didn’t have an easy life. I lost my brother the day the Prisoner Tour ended. Every night wondering if he would be alive. He was proud of me. My family and my friends were there for that. And so many great fans. For the Meineres community who suffer every day. This music was for then. It mattered. And that was always for it to help. So let’s do that. THAT will matter. The amends made and things lost in the noise, that should’ve mattered too. I want to be a part of that healing. To go play have some great shows and put out these badass records.”

Citing a slogan of the #MeToo movement and its supporters, Adams wrote, “Believe Women. Believe Truth. But never give up on being part of solutions, and healing. I’ve lost friends who have passed away in this time of self reflection and silence. I can’t be like that. There’s been too much that mattered. Thank you for your kindness, your support and for this time I needed to decide how I could be a part of a better tomorrow for everybody. Sometimes that peace comes from opening yourself up. That’s who I want to be.”

“Here’s to that,” he wrote. “With love and with faith- In all of us and our best and our faults. RA.” 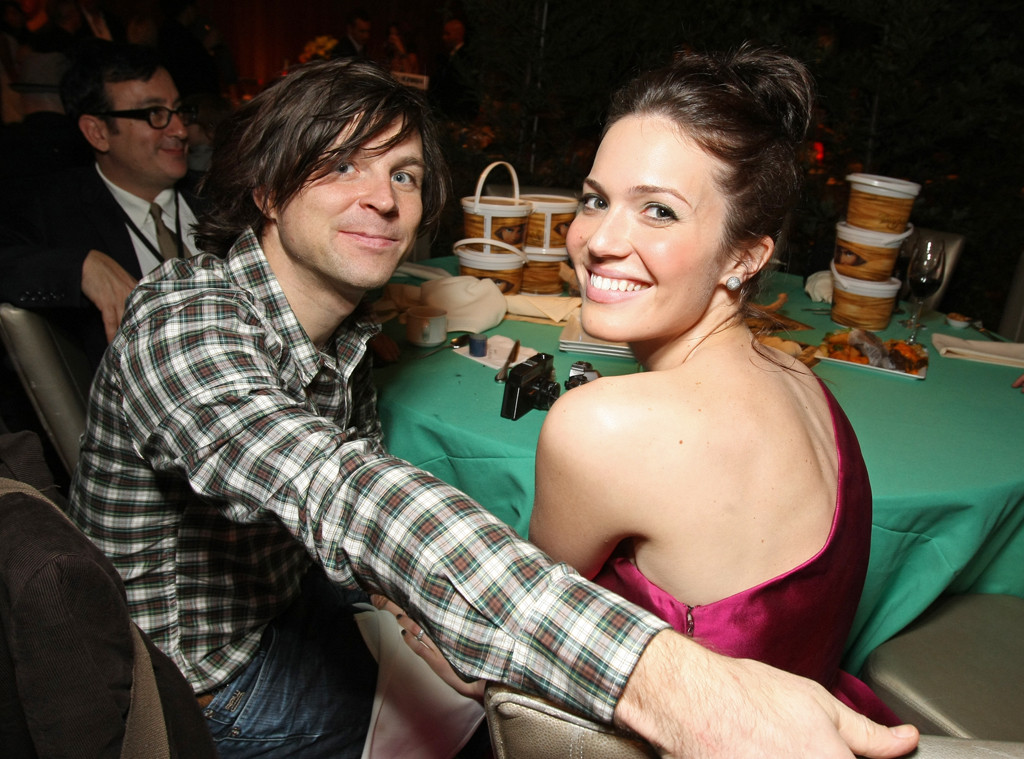 Moore and Adams wed in 2009 and finalized their divorce in 2016.  She has not commented on his new remarks.