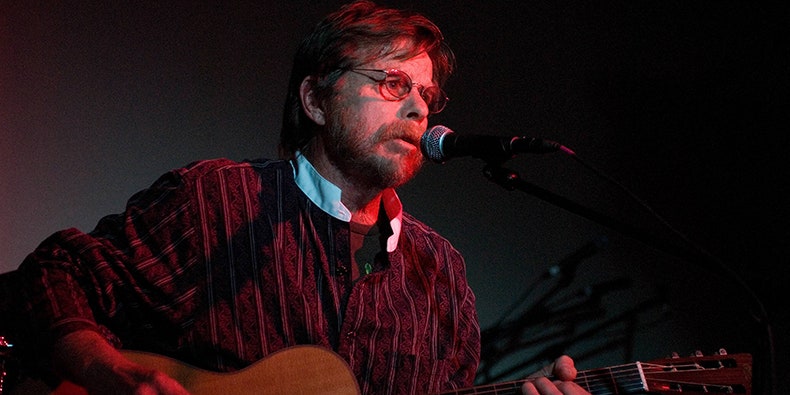 Bob Frank, the cult singer-songwriter from Memphis, has died. Light in the Attic, who reissued his debut self-titled album, confirmed the news in a statement. He was 75.

Frank was born and raised in Memphis. He was a Vietnam veteran who returned and became a songwriter for a Nashville publishing house. His debut album arrived in 1972 via Vanguard Records. Its songs told gritty stories about homelessness
(“Wino”), pawning jewelry for drug money (“She Pawned her Diamonds for Some Gold”), prostitution and venereal disease (“Waitsburg”), and more. The album wasn’t a commercial success and was considered a rare collector’s item until it was reissued by Light in the Attic in 2014.

He reemerged in 2001 with a series of albums released on his label Bowstring Records. Frank’s last album was 2018’s Dancing in Dallas.