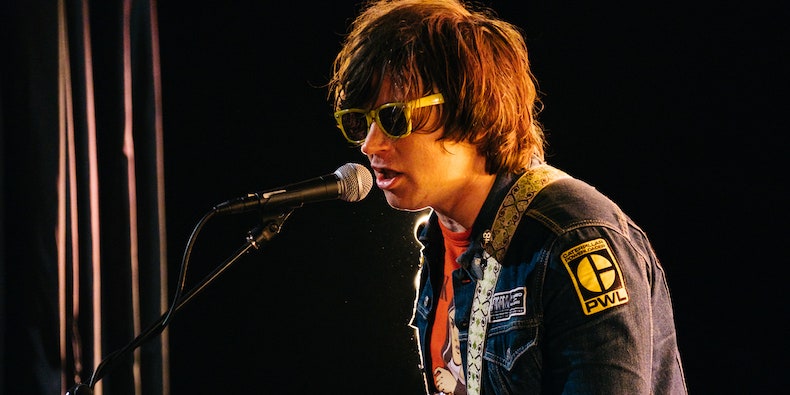 Ryan Adams has resurfaced for the first time since February, when he was accused of sexual and psychological abuse by multiple women in a New York Times report. Late last night (July 19), Adams posted a snippet of a new song called “I’m Sorry and I Love You” on his Instagram account. He made multiple posts, including several photos and another instrumental clip of a song.

The title for “I’m Sorry and I Love You” was previously revealed when Adams shared the tracklist for his new album Big Colors back in January. It was listed as track 13 on the record, originally slated for an April release. The LP was scrapped by Adams’ own Pax-Am label and distributors Capitol Records and Blue Note in the wake of the allegations levied against him.

The New York Times report included statements by Adams’ ex-wife Mandy Moore, Phoebe Bridgers, and other women who accused Adams of acts ranging from emotional manipulation to sexual misconduct. Following the Times’ article, Liz Phair and Karen Elson shared their own statements discussing Adams’ alleged behavior. Less than a month after the report was published, Adams canceled his tour of the UK and Ireland. The FBI opened an investigation into Ryan Adams’ alleged sexual communications with an underage fan that was detailed in the Times piece.