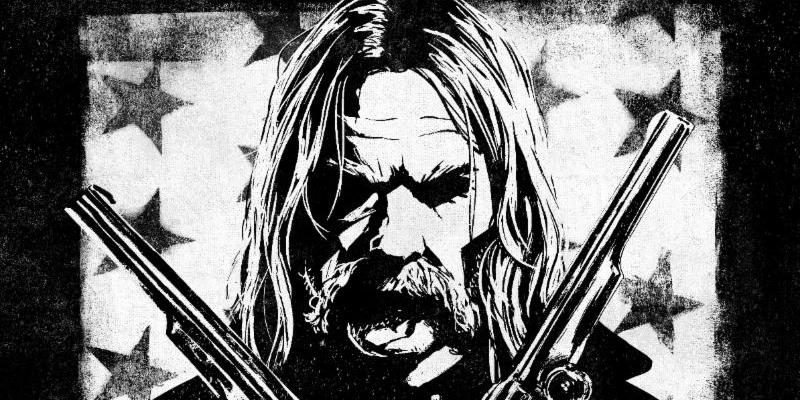 Those who pre-order the score will receive downloads of three singles from the album: “Country Pursuits” by Arca and Woody Jackson, “Outlaws From the West” by Jackson, and “Fleeting Joy” by Jackson and Colin Stetson. You can also hear them below.

Of the new score, Woody Jackson said in a press release:

Writing the score for “Red Dead Redemption 2” was an incredibly ambitious project and I couldn’t be
prouder of the results. We were creating a living soundscape for a wildly diverse cross section of 19th century America. After all these years working with so many talented people, I can’t wait to share these songs beyond the world of the game.

Earlier this month, Lakeshore released the original soundtrack to “Red Dead Redemption 2.” The album was produced by Daniel Lanois and features music by Lanois, Willie Nelson, D’Angelo, Rhiannon Giddens, Josh Homme, and others.