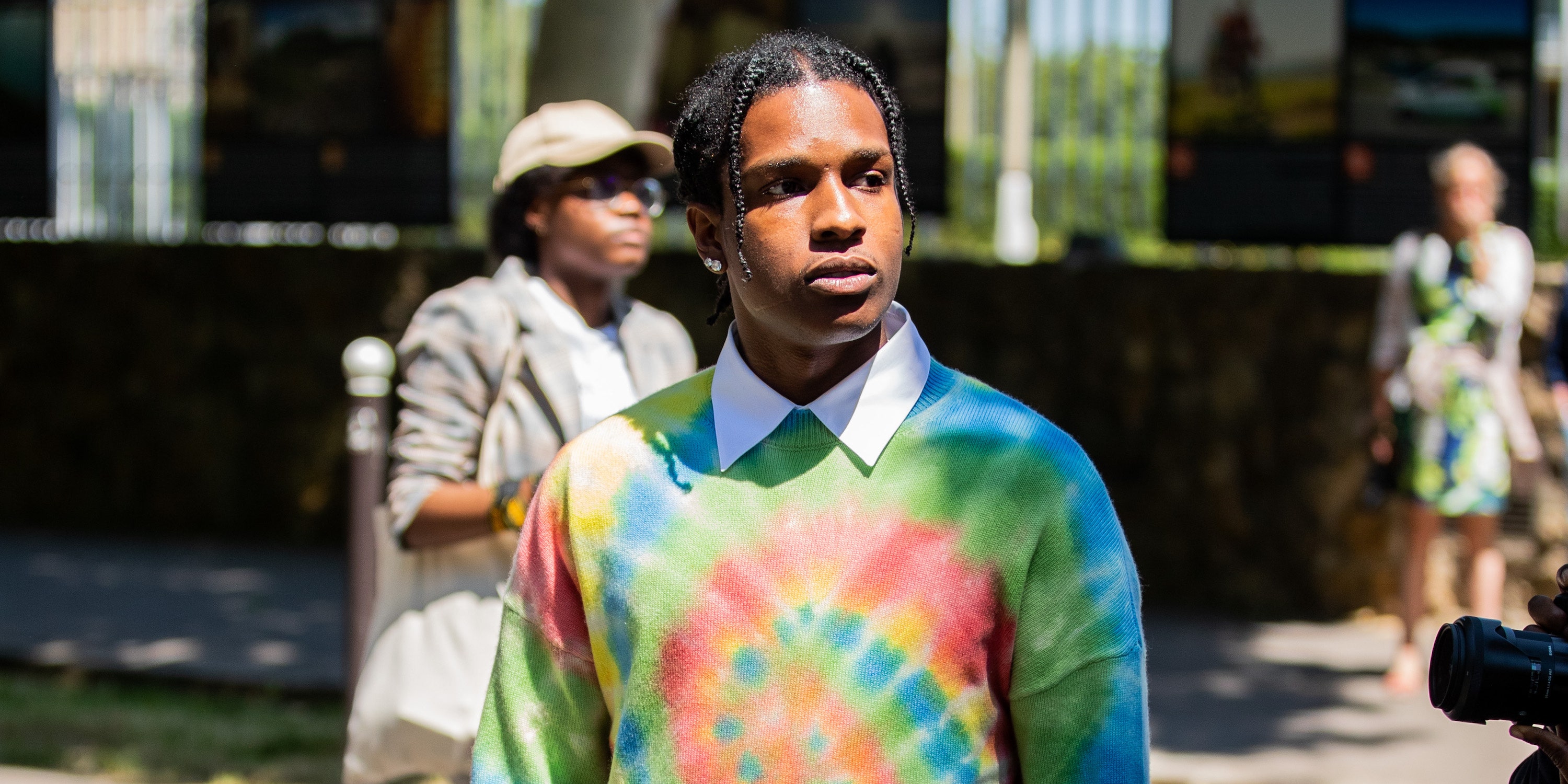 ASAP Rocky and two associates will be held in Sweden for a third week as the prosecutor investigates the case, TMZ and The Washington Post report. Rocky was arrested on July 3 on suspicion of assaulting a man on the streets of Stockholm. He was initially held for two weeks and charged with assault (reduced from the original charge of aggravated assault), though he hasn’t yet been indicted. As a result of the detainment, Rocky missed multiple concerts scheduled on his most recent tour. He can now be detained until at least July 25.

Shortly after news broke of the altercation in Stockholm, Rocky shared footage of the event, saying the alleged victims had been following him and his associates. In the video, the men appeared to accuse Rocky and two others of breaking a pair of headphones. The video also shows the rapper and his crew repeatedly asking the young men to stop following them.

Additional footage obtained by TMZ captures a man who appears to be Rocky in a physical altercation with one of the alleged victims.