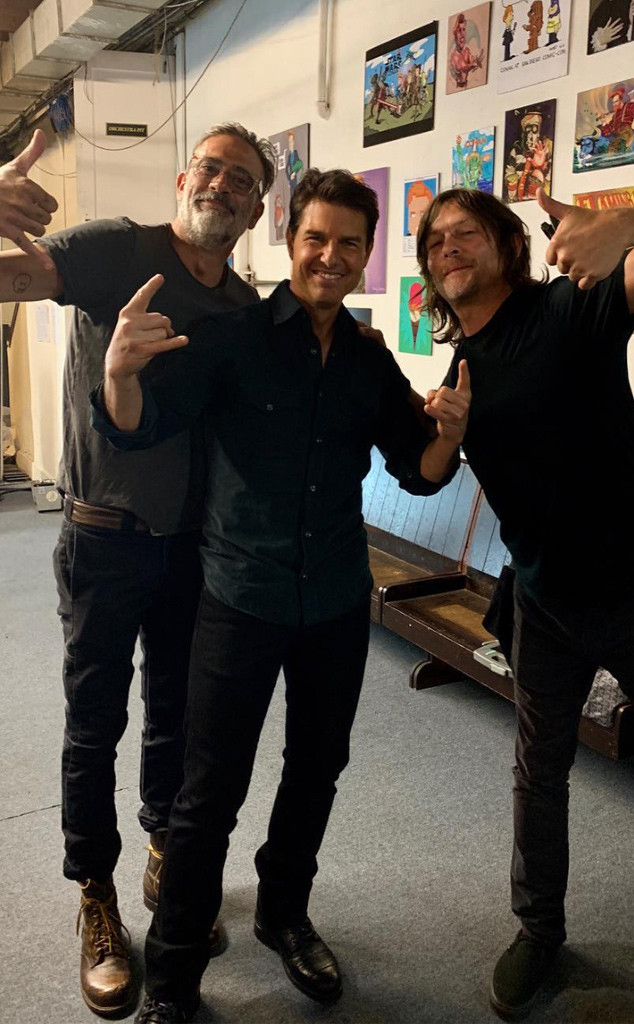 While the convention officially began on Thursday, July 18, some fans started the festivities early by attending Wednesday’s preview night.

This year marks the 50th anniversary of Comic-Con—so the stakes are already high. Of course, if the event is anything like years past, there will be plenty of creative costumes, blockbuster announcements and surprises for superhero fans, sci-fi enthusiasts and all pop-culture lovers. Fans are also looking forward to Marvel’s return to the famous Hall H and are hoping to get some insight into what’s next for the MCU.

As if this wasn’t enough, there are bound to be plenty of star-studded panels. In fact, several celebrities have already attended the big event. Jessica Chastain, Tom Cruise, Arnold Schwarzenegger, James McAvoy, Conan O’Brien and Bill Hader are just a few of the famous faces to be spotted at the San Diego Convention Center in California. Considering Comic-Con runs until Sunday, there’s plenty of time for even more star sightings.

To see just a few of the photos celebrities have shared on social media so far, check out the gallery.

Here’s to another 50 years, Comic-Con!