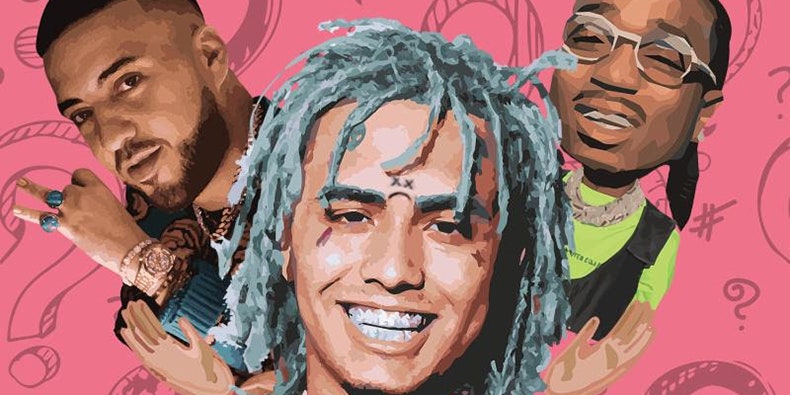 Lil Pump shared his sophomore album Harverd Dropout earlier this year. Prior to releasing that record he dropped music with Kanye West (“I Love It”), Lil Uzi Vert (“Multi Millionaire”), and others. Pump’s debut eponymous LP arrived in 2017.

As Sandra Bullock Prepares To Take A Break From Acting, The Star Talks About Feeling ‘So Burnt Out’ From Her Career
Eminem Describes Finding Therapy in His Music During Rare Interview
Erika Jayne’s Drunken Moments From RHOBH’s Latest Episode, Ranked
9 Albums Out This Week You Should Listen to Now
Here’s Where Summer House’s Danielle Olivera and Ciara Miller Stand Today