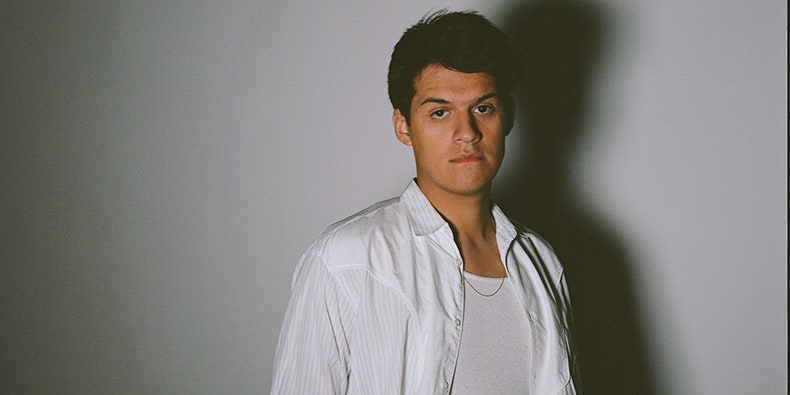 Omar Apollo has announced a headlining North American tour later this fall. The run begins on the West Coast in November before he heads to Europe for a string of shows. In December, he returns to North America for shows in Chicago, Toronto, Brooklyn, Boston, Atlanta, and more. Find those dates below.