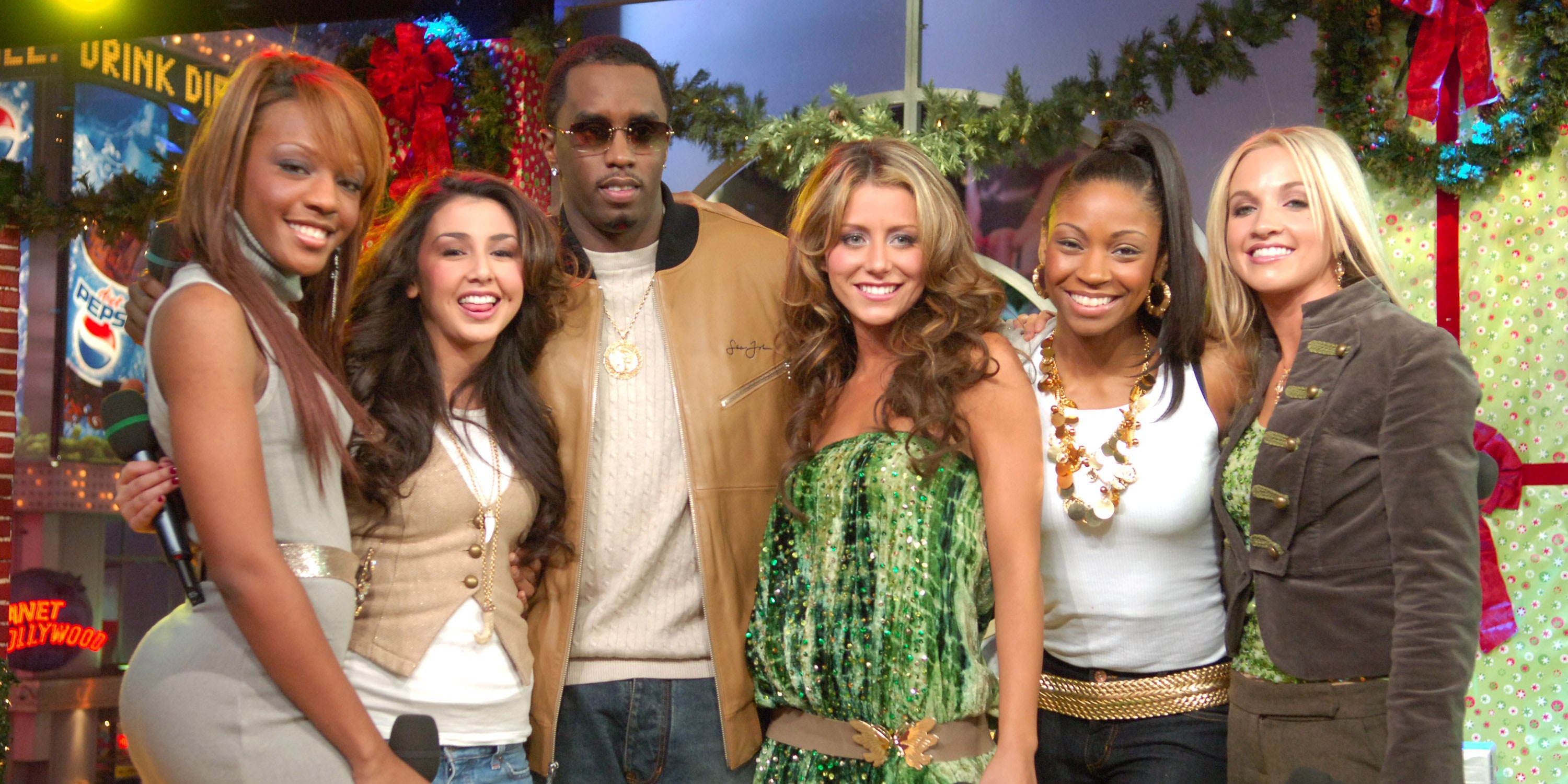 Diddy has announced that he’s bringing back the MTV series “Making the Band,” the reality show that forms a band from scratch and follows them throughout their new musical careers. He has also revealed that he’s begun conducting the worldwide search for the next band’s members, with the show set to return in 2020. “It’s not just about America and America’s music. It’s about everybody’s voice,” Diddy said in an announcement video today. “So we’re doing a global talent search.”

“Making the Band” previously aired on MTV from 2000-2009, with Diddy handpicking the members in each group. It spawned O-Town, Danity Kane, Da Band, and Day26. In 2017, the MTV brought back another one of their previously canceled shows, “Total Request Live.”

Read “MTV’s ‘TRL’ Reboot Is a Spectacular Failure” on the Pitch.