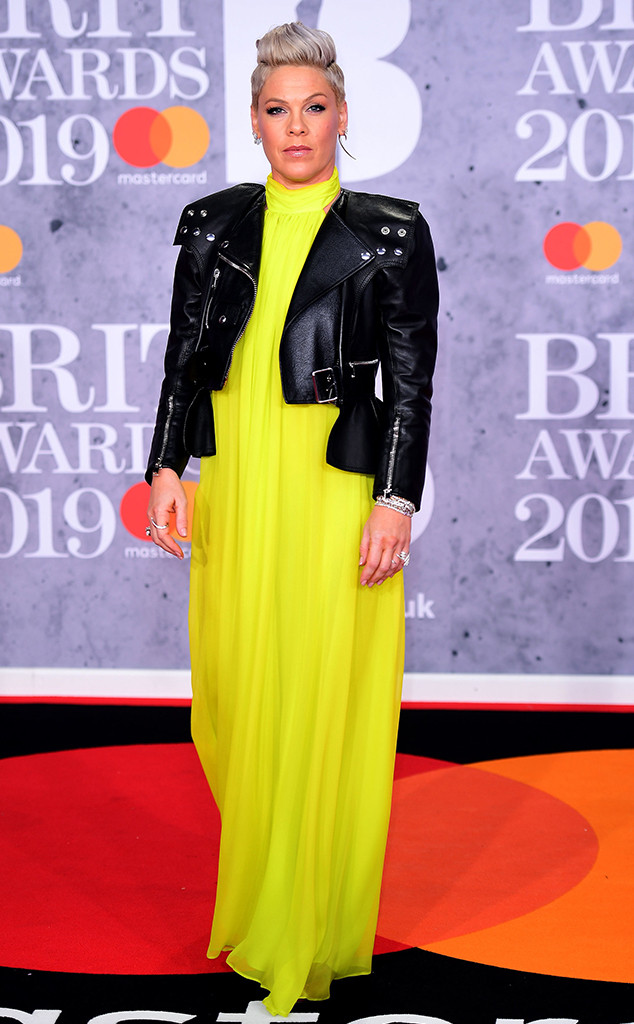 Pink is calling out critics of her recent Instagram photo.

On Sunday, the superstar singer took to social media to post a series of pictures from her family’s time in Berlin, Germany. In one picture, Pink and Carey Hart‘s kids, Willow, 8, and Jameson, 2, can be seen running in the Holocaust Memorial. After sharing her post, Pink received some critical comments about the photo, including one that read, “Τhis place is not definitely a hide and seek place, dear Pink.”

Addressing the commentary, Pink took to her caption to write, “For all of the comments; these two children are in actuality Jewish, as am I and the entirety of my mothers family. The very person who constructed this believed in children being children, and to me this is a celebration of life after death. Please keep your hatred and judgment to yourselves.”

Many of Pink’s fans and fellow stars also came to her defense, including actress Selma Blair.

“I love Berlin too. I love that what happened is not being forgotten,” Selma wrote. “I love this celebration of life. I love you.”

Another commenter also noted that the architect of the memorial, Peter Eisenman, said that “children playing there is a good thing and that it is no contrast to the place.” The commenter added, “Children doing children stuff and enjoying their childhood is in fact a good thing there.”

Pink, who is known for her epic clapbacks, previously shared that she was done posting pictures of her kids on social media.

“I have to [go after them] sometimes,” the Grammy winner told Ellen DeGeneres in April. “I feel like I can change their minds.”

“I’m all about injustice,” she continued. “I don’t like injustice…I don’t like how brave people are anonymously and rude, just mean, mean, mean-spirited.”

She later added, “I like to share my family. It’s my proudest moment in my whole life. I’m prouder of my kids than anything I’ve ever done. I won’t share them anymore. I won’t do it. I’m not posting pictures of them anymore.”