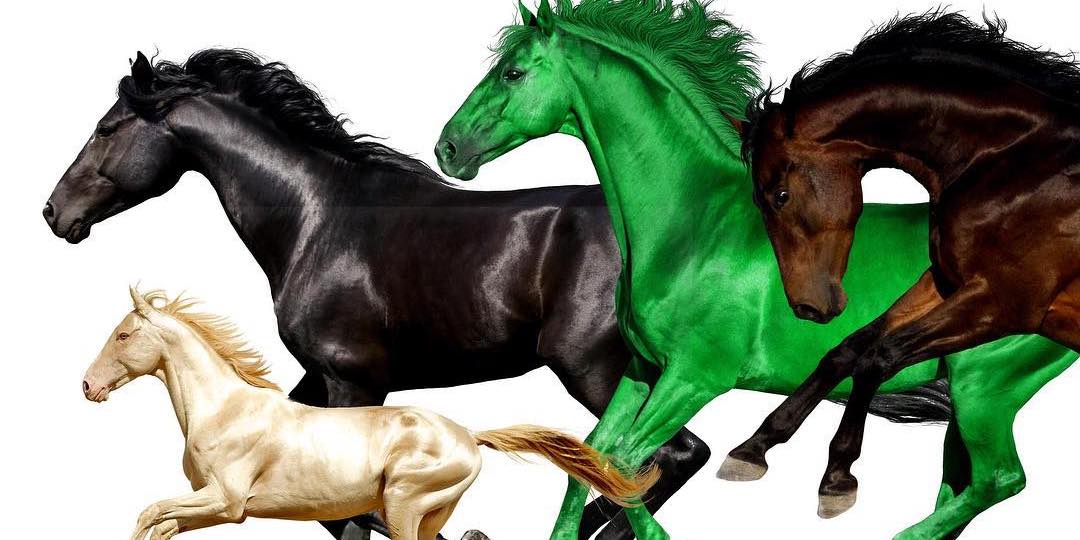 Billy Ray Cyrus initially jumped on the first remix to Lil Nas X’s “Old Town Road.” Last month, the young rapper appeared on stage with Miley Cyrus and her father at Glastonbury to perform the song. The following day, he came out as gay. “It’s something I was considering never doing, ever. Taking to the grave,” he told the BBC in a subsequent interview. “But I don’t wanna live my entire life—especially how I got to where I’m at—not doing what I wanna do.”

Read “How Lil Nas X’s ‘Old Town Road’ Became a Lightning Rod for Race, the Charts, and Country Music” on the Pitch.