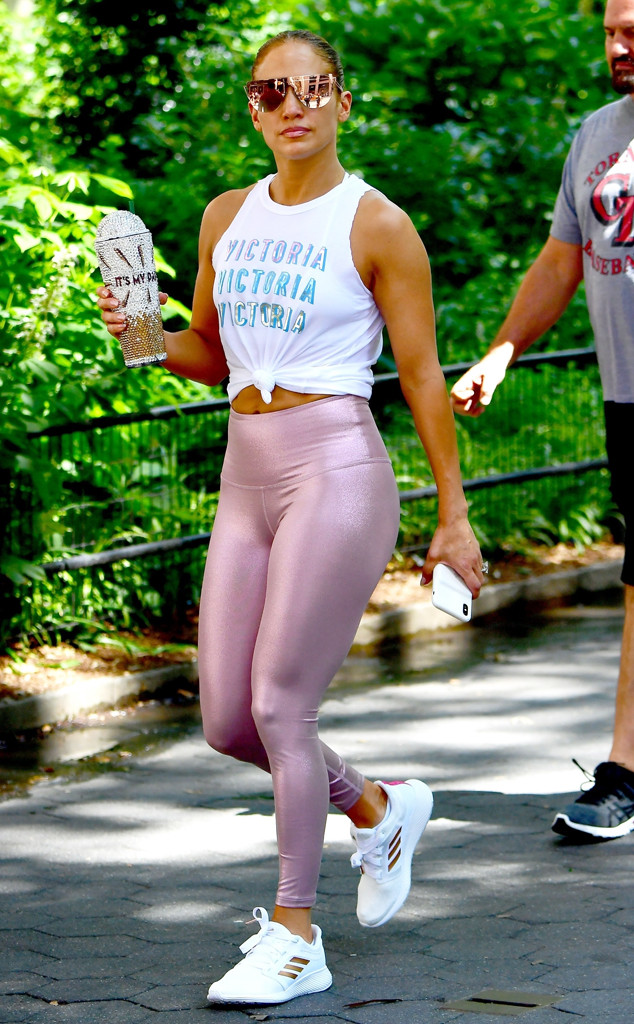 Jennifer Lopez was left “devastated” when a New York City power outage forced her to cancel her concert.

On Saturday night, Midtown Manhattan was hit with a major blackout, reportedly caused by a transformer fire. At the time, Lopez was ready to take the stage at Madison Square Garden to perform on her It’s My Party tour. Unfortunately, due the power outage, the singer’s concert was forced to evacuate.

Lopez took to Instagram as the evacuation was taking place, apologizing to her fans.

“The power is out in NYC and at MSG. Heartbroken to say tonight’s show is cancelled,” she wrote along with a video message. “We will reschedule. Love you all!!! Stay safe!”

“Devastated and heartbroken that I can’t perform for all of you tonight,” Lopez added. “We will make this up to you, I promise! I love you!!”

The “On the Floor” singer later returned to social media to give her fans an update.

“ANNOUNCEMENT: Gonna take more than a city-wide blackout to shut us down!” Lopez wrote. “Rescheduling the show for Monday night!”

Lopez’s fiancé, Alex Rodriguez, was by her side during the chaos on Saturday, calling it the “craziest” day of the year “by far.” 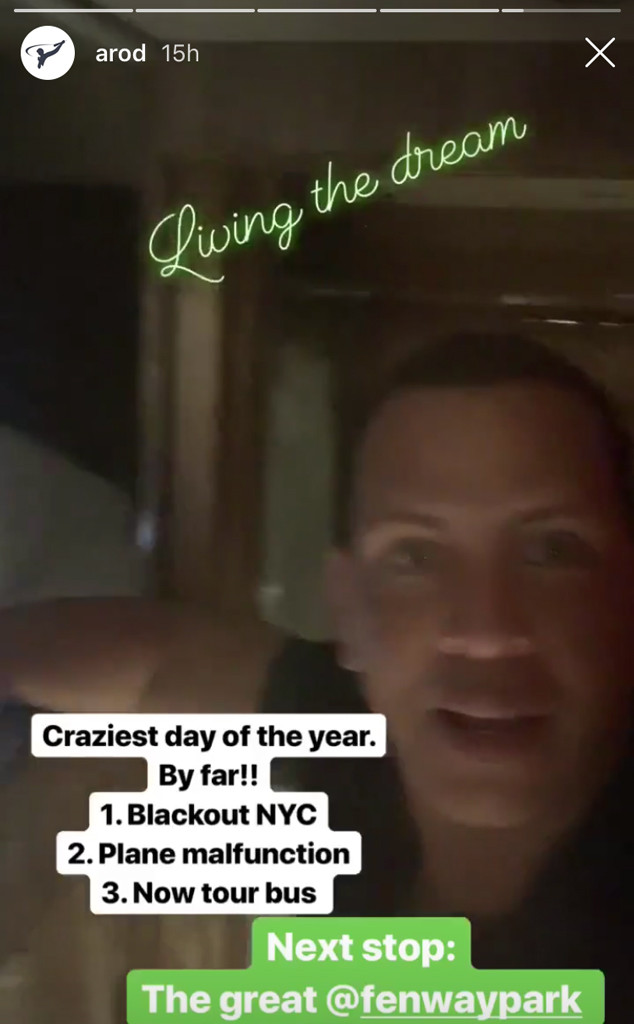 Power has been restored in NYC, so it looks like Lopez is all set to take the stage on Monday!