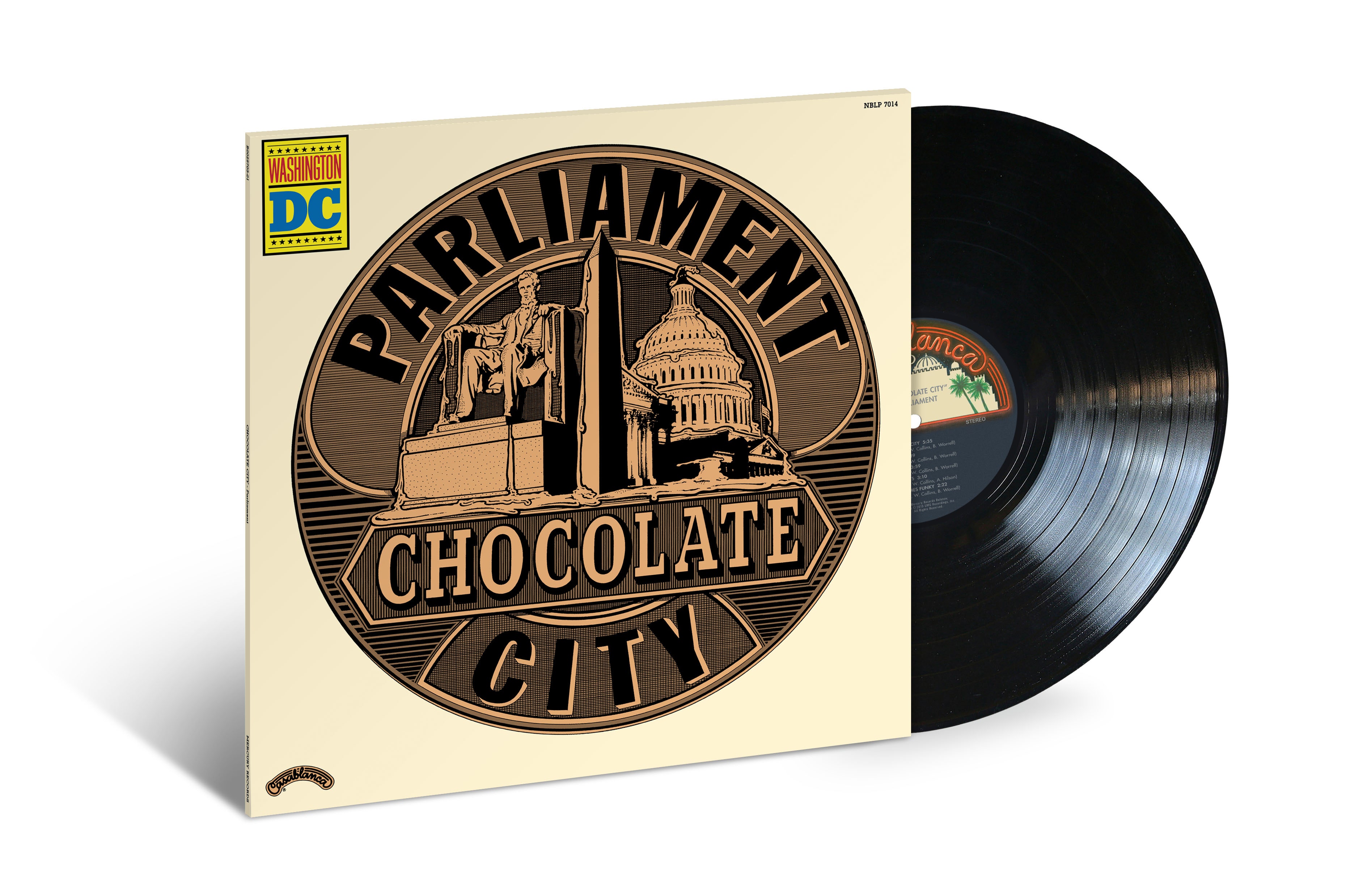 George Clinton’s legendary funk group Parliament are releasing vinyl reissues of two classic albums via Urban Legends/Universal Music Enterprises. The band’s 1974 sophomore LP Up for the Down Stroke is being issued on standard black vinyl, as well as translucent red vinyl. Parliament’s third record, 1975’s Chocolate City, is getting reissued as a picture disc and on black vinyl. Preview them below.

Resources to Protect Reproductive Rights After the Overturn of Roe v. Wade
The Hunger Games Prequel Has Cast Jason Schwartzman In A Role Connected To A Major Character From The Original Movies
Top Gun: Maverick’s Glen Powell Recalls Chowing Down After Finally Filming The Shirtless Beach Scene, And The Bad News They Got Immediately After
Eminem Describes Finding Therapy in His Music During Rare Interview
Cardi B Releasing New Song “Hot Shit” This Friday