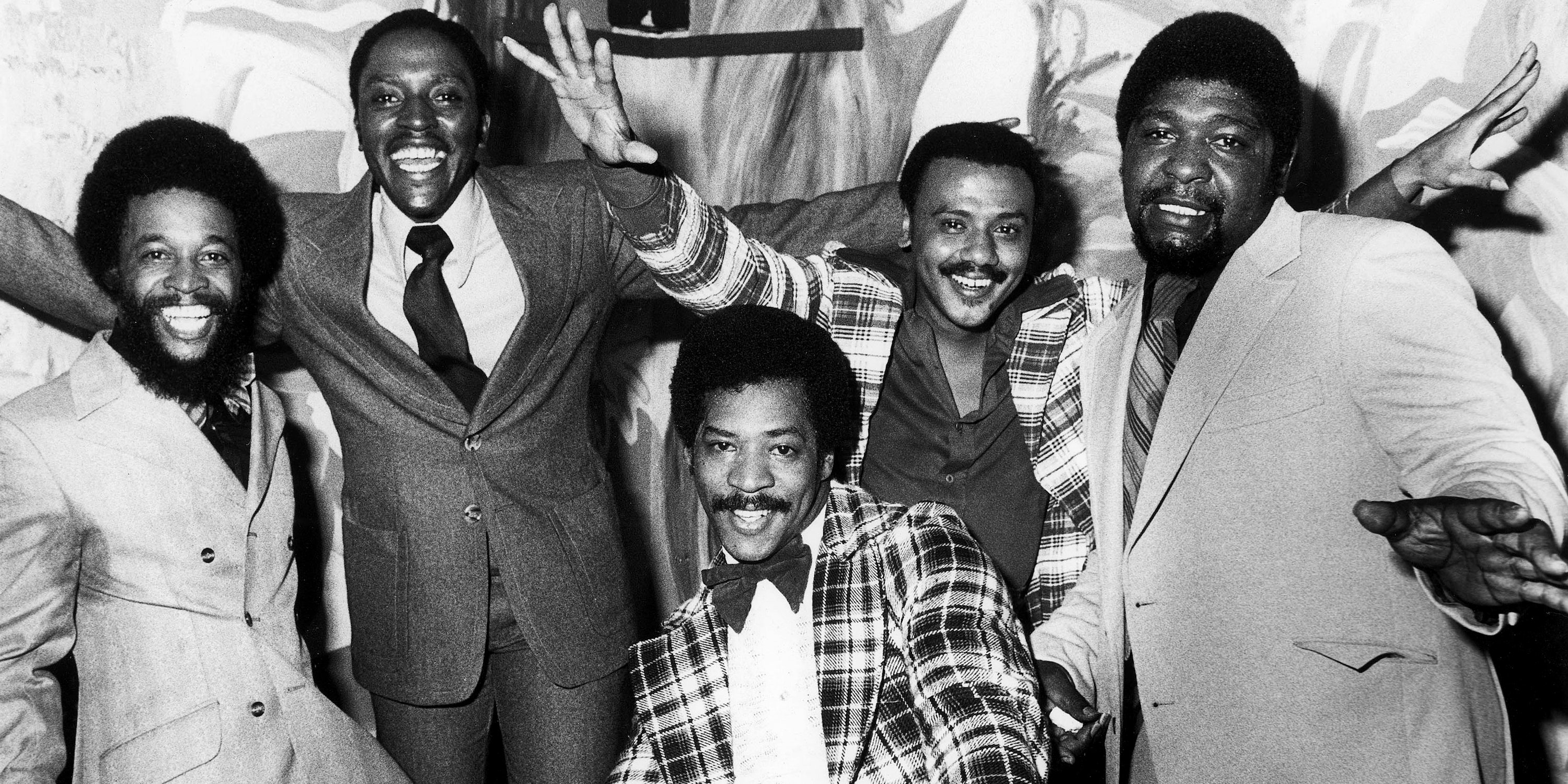 Jerry Lawson, the original lead singer for iconic a cappella group the Persuasions, has died, The Associated Press reports. He was 75 years old. Lawson died “after a long illness,” collaborator and friend Rip Rense told The AP.

Jerry Lawson co-founded the Persuasions in Brooklyn in 1962. The group signed a record deal with Frank Zappa in 1968, releasing its debut Acapella on his Straight label in 1970. The Persuasions continued to record throughout the ’70s and the next three decades. The group’s “Good Times” (from 1972’s Street Corner Symphony) was memorably sampled in Jamie xx’s “I Know There’s Gonna Be (Good Times).”

At age 71, Jerry Lawson released his first and only solo record, Just a Mortal Man, in 2015.