Like many brides, Meghan Markle had specific music requests for her and Prince Harry‘s 2018 royal wedding.

Actor Idris Elba, who DJed the reception, told BBC Radio 1Xtra in a recent interview that the Los Angeles actress-turned-Duchess of Sussex sent him a playlist of songs to play.

One of the tracks she requested: Whitney Houston‘s 1987 pop hit “I Wanna Dance With Somebody,” a popular choice for weddings.

“Did that go off? Mate, a lot of tunes went off. Meghan sent me a playlist,” Elba said on the radio show.

And guests apparently enjoyed some rap as well.

“There was some West Coast on it. That’s all I’m saying,” Elba said.

“Look, I’m not gonna put the business out like that,” Elba said. “It’s not fair.”

“Meghan had some Tupac…is that what you’re telling me?” Ace prodded. 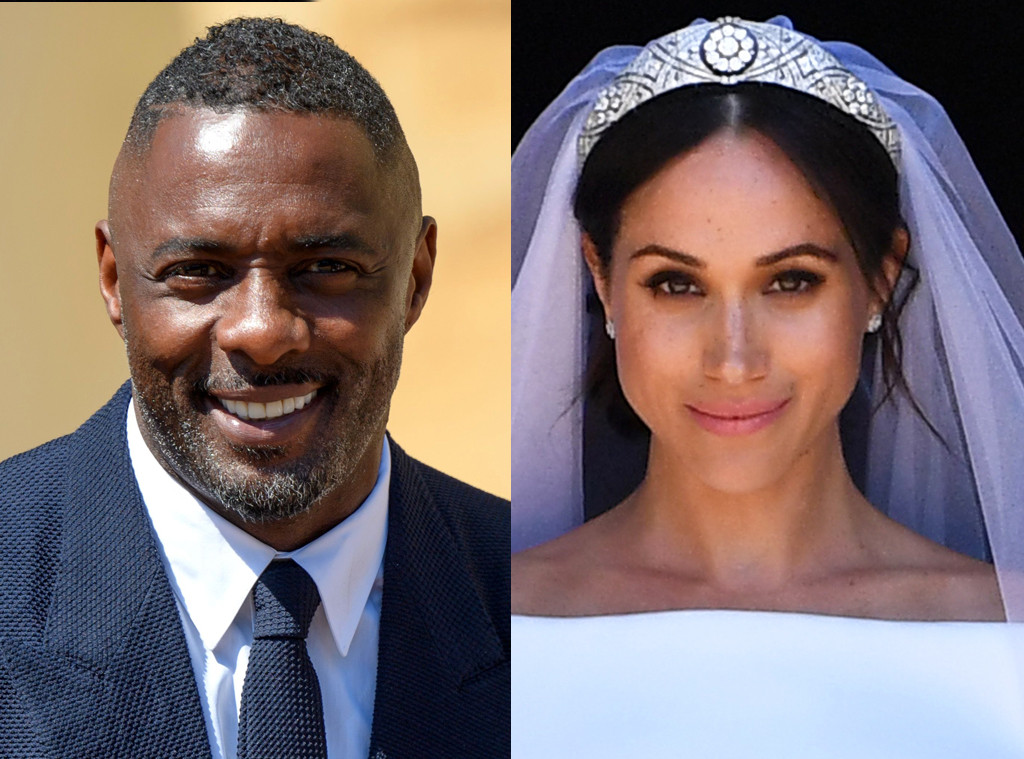 “It was amazing to be able to DJ and make them happy,” he said. “They had music choices that they wanted to hear and it was incredible, it was great.”